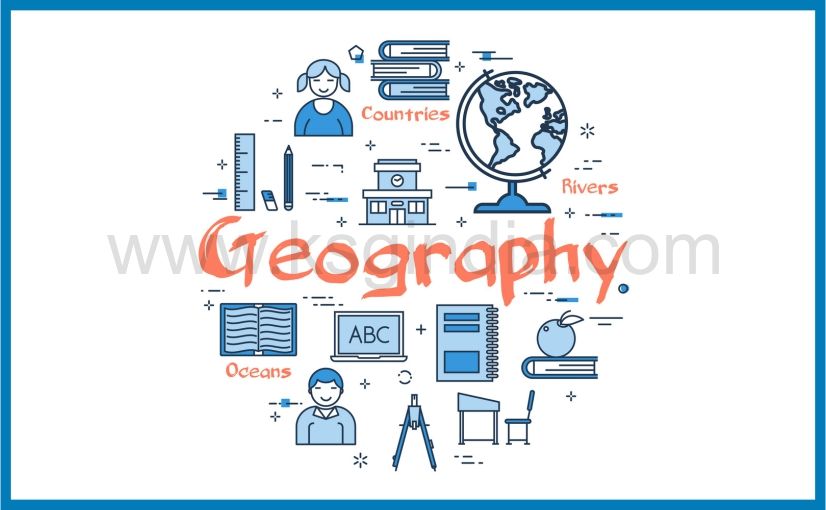 Geography is one of the most popular optional subjects for UPSC CSE. Students from all sorts of academic backgrounds prefer this subject due to its factual nature. It is an analytical subject, meaning once you understand the reason or concept behind the phenomenon, it becomes extremely easy to crack it.

The whole syllabus can be divided into major sections such as:

The detailed syllabus is mentioned below: