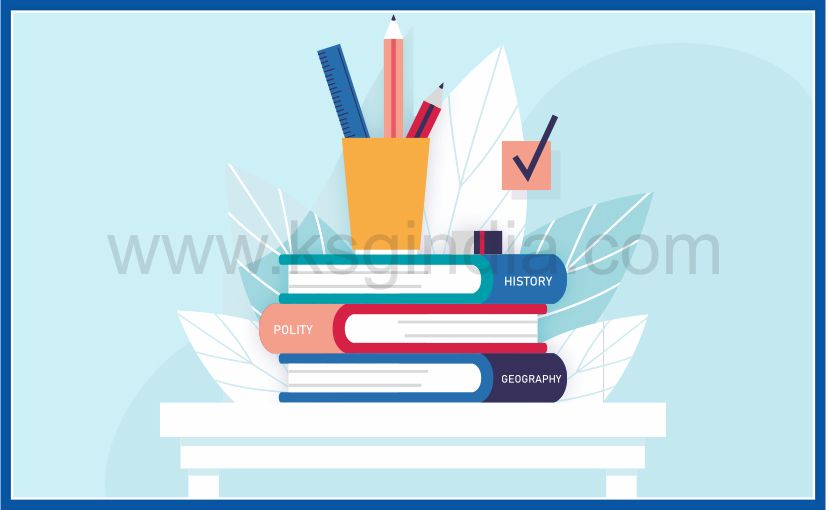 But before we start, here is brief and basic information regarding the examination:

Participants are only allowed to take the UPSC test within a certain time frame.

Criteria for appearing the examination:

This stage consists of 9 papers, with the assessment depending on the completion of traditional and essay-style questions. Two of these papers are qualifying in nature. Each paper is worth 250 marks.

The optional subjects include:

After the major tests have been completed, the qualified candidates are invited to an interview. The UPSC notification has given a scheme for the interview stage as well.

The candidate will be interviewed by a Board who will have before them a record of the candidate’s career. The candidate will be asked questions on matters of general interest. The object of the Interview/Personality Test is to assess the personal suitability of the candidate for a career in public service by a Board of competent and unbiased observers. The Interview/Personality Test is intended to judge the mental calibre of a candidate. In broad terms this is really an assessment of not only intellectual qualities but also social traits and interest in current affairs. Some of the qualities to be judged are mental alertness, critical powers of assimilation, clear and logical exposition, balance of judgement, variety and depth of interest, ability for social cohesion and leadership, intellectual and moral integrity.

The technique of the Interview/Personality Test is not that of a strict cross-examination but of a natural, though directed and purposive conversation which is intended to reveal the mental qualities of the candidate. The Interview/Personality Test is not intended to be a test either of the specialized or general knowledge of the candidates which has been already tested through their written papers. Candidates are expected to have taken an intelligent interest not only in their special subjects of academic study but also in the events which are happening around them both within and outside their own State or Country as well as in modern currents of thought and in new discoveries which should rouse the curiosity of well-educated youth.