In possibly a first, the Sun’s magnetic field recorded over five decades of the 20th century have been digitally mapped, which will facilitate solar physicists to better understand the Sun’s behaviour in future. Solar observations recorded between 1915 and 1965 were gathered from Kodaikanal Solar Observatory (KoSO) run by the Indian Institute of Astrophysics (IIA). Among one of the oldest solar observatories in the world, KoSO has been providing continuous and long-term uniform solar observations for over a century now, many of them taken in the form of photographic images. 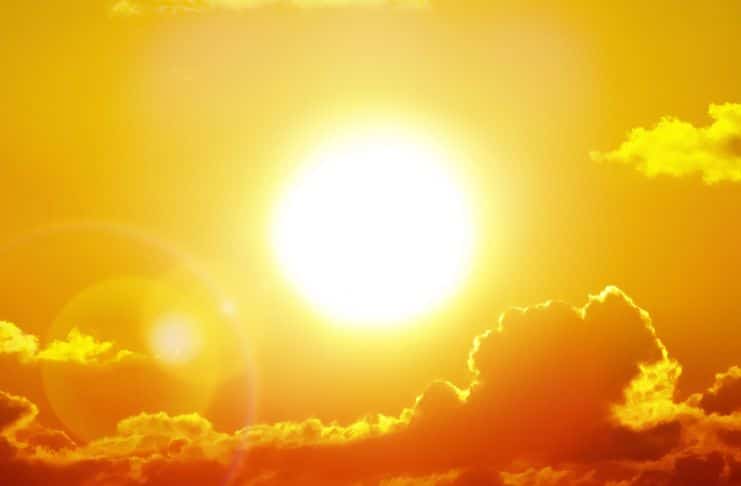