Prime Minister on 3 October 2020 inaugurated Atal Tunnel in Rohtang, which is the highest altitude tunnel in the world and has strategic significance. The historic decision to construct a strategic tunnel below the Rohtang Pass was taken on 3 June 2000 when Atal Bihari Vajpayee was the Prime Minister. The Union Cabinet decided in 2019 to name the Rohtang Tunnel as Atal Tunnel to honour the contribution made by Atal Bihari Vajpayee. Rohtang in persian means a pile of dead bodies. 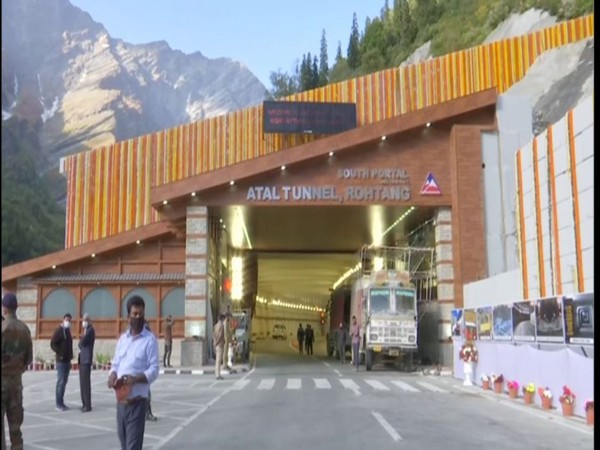