Isro is scheduled to launch its Venus mission in 2025 and France will participate in it, French space agency CNES said on 30 September 2020. The VIRAL (Venus Infrared Atmospheric Gases Linker) instrument co-developed with the Russian federal space agency Roscosmos and the LATMOS atmospheres, environments and space observations laboratory attached to the French national scientific research centre CNRS has been selected by the Isro after a request for proposals. 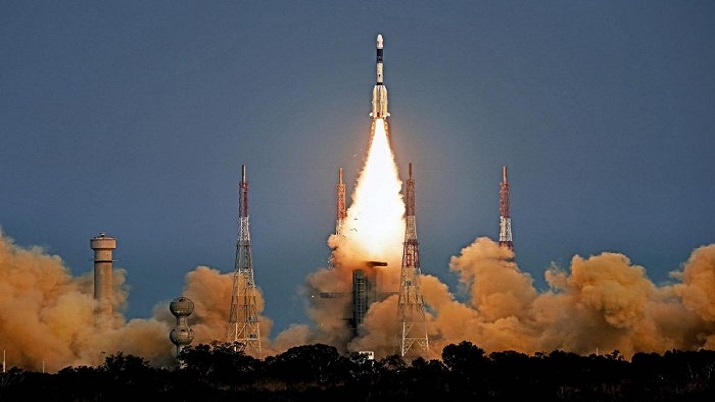