One in 15 individuals aged more than 10 years were estimated to be exposed to the Covid-19 by August 2020, according to ICMR’s second national sero survey report released on 29 September 2020. The survey showed that a considerable population is still vulnerable and susceptible to the coronavirus infection. 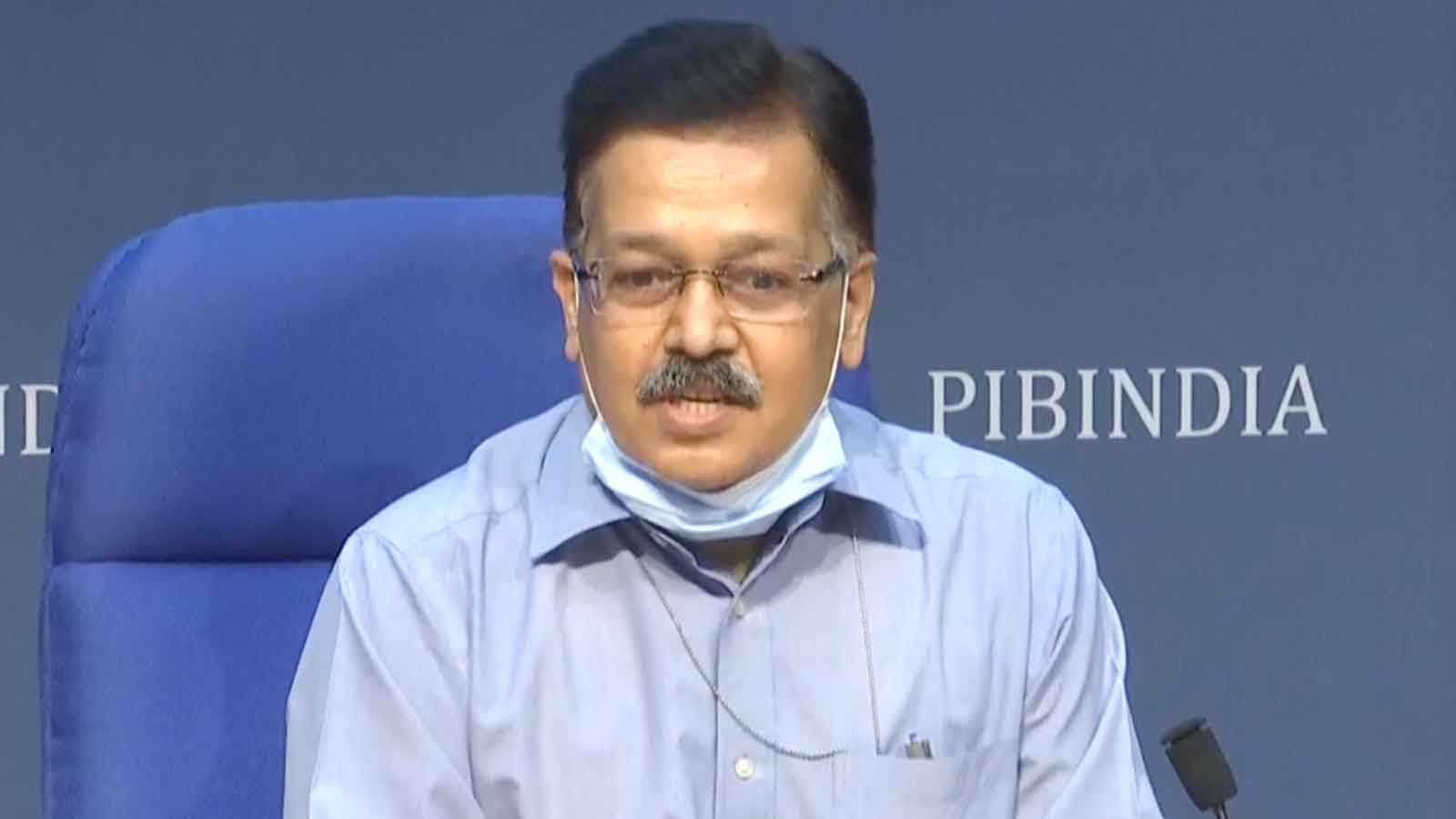 Key findings of the sero survey