Parliament on 23 September 2020 approved three key reform bills that will safeguard worker's interest and provide a transparent system to suit the changing business environment. The Occupational Safety, Health and Working Conditions Code, 2020, the Industrial Relations Code, 2020, and the Code on Social Security, 2020 were passed by the Rajya Sabha on 23 September 2020. Lok Sabha had passed these bills on 22 September 2020 amid boycott by several opposition parties. These bills become law once the President gives his assent to them. The codes will provide security to the workers in terms of salary, social security and ensure a proper working environment to around 50 crore workers. 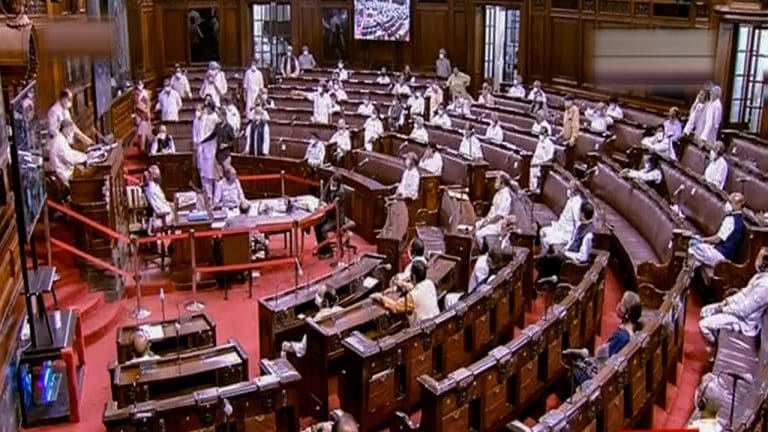 Key points of the code