On 16 August 2020, Malaysia's health ministry announced that D614G, a mutation of SARS-CoV-2 virus which causes Covid-19, has been detected in at least three of the 45 cases in a cluster that started from a restaurant owner returning from India and breached his 14-day home quarantine. The D614G mutation was first detected in February in Europe and since then has become the dominant variant of SARS-CoV-2, found in swab samples across the world. As per some researchers, the mutation is deemed to have given the virus some kind of biological edge enabling its global spread. 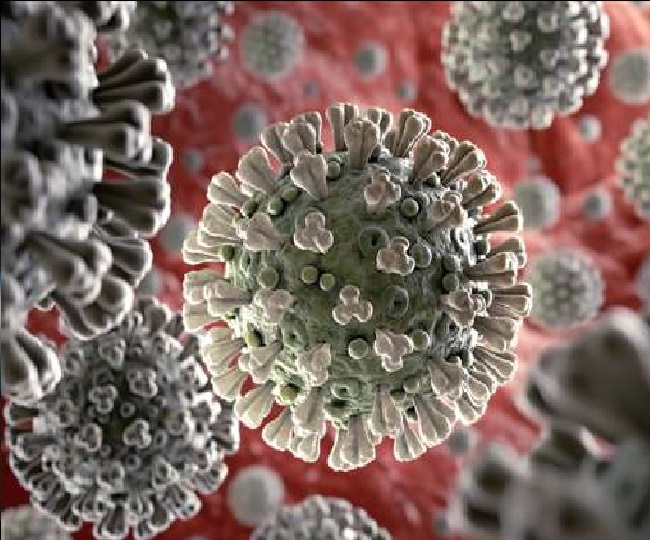 How does a variant become dominant