There is a massive sunspot on the Sun that will be turning towards our planet which could result in major strong flares. According to a report by spaceweather.com, the sunspot AR2770, which was deducted earlier this week is expected to grow in size. Few minor space flares have been emitted by this particular sunspot already which has not caused anything major other than “minor waves of ionization to ripple through Earth’s upper atmosphere”. 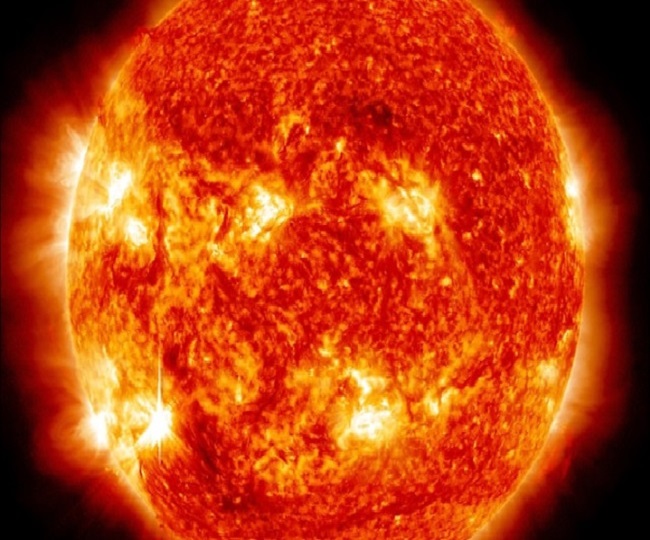