Astronomers around the world have been in the hunt for planets, stars, and galaxies which are light years away from us, searching for a sign of life. However, in the first, scientists have been able to discover an exoplanet and a wobbly Star using just radio waves. In this method, scientists detect an exoplanet via auroras formed on it by the interaction of the star and a strong magnetic field around a planetary body. This technique was revealed earlier this year when scientists were searching for exoplanets orbiting around dwarf stars which can have signs of life on it. 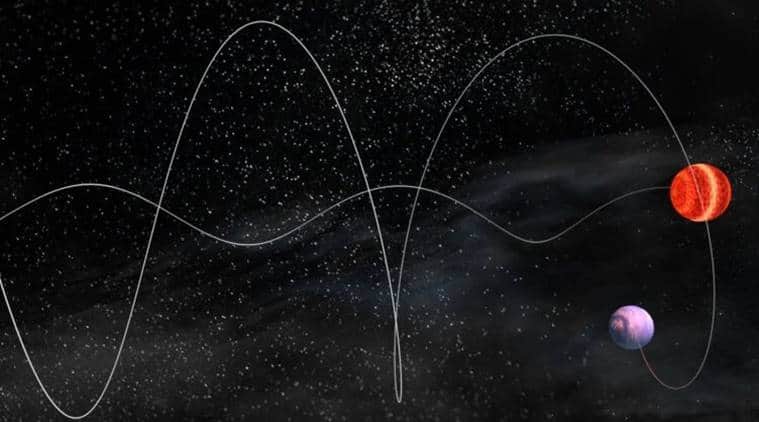 What
What are exoplanets?