Taking an opportunity to unlock the potential of private enterprises in the Indian Space industry, the government decided to allow private players to use the assets of the Indian Space Research Organisation (ISRO) and formed an autonomous body Indian National Space Promotion and Authorization Center (IN-SPACe) under the Department of Space to facilitate the same in June this year. 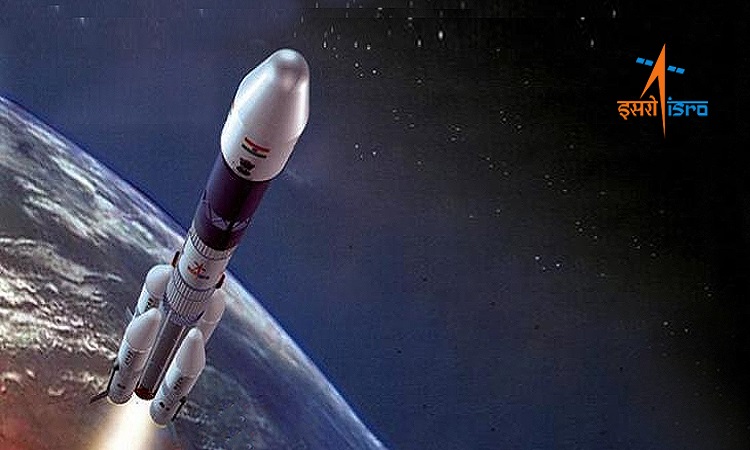