The machine assembly phase of the world's largest nuclear fusion program symbolically kicked off on 28 July 2020 as dignitaries from the seven International Thermonuclear Experimental Reactor (ITER) members acknowledged the importance of the moment during a virtual event. ITER project is a collaborative project between the European Union, the United States, Japan, South Korea, China, India, and Russia. After years of delays and challenges, scientists can finally begin the assembly phase on the $20 billion megaproject as announced during the event on 28 July 2020. 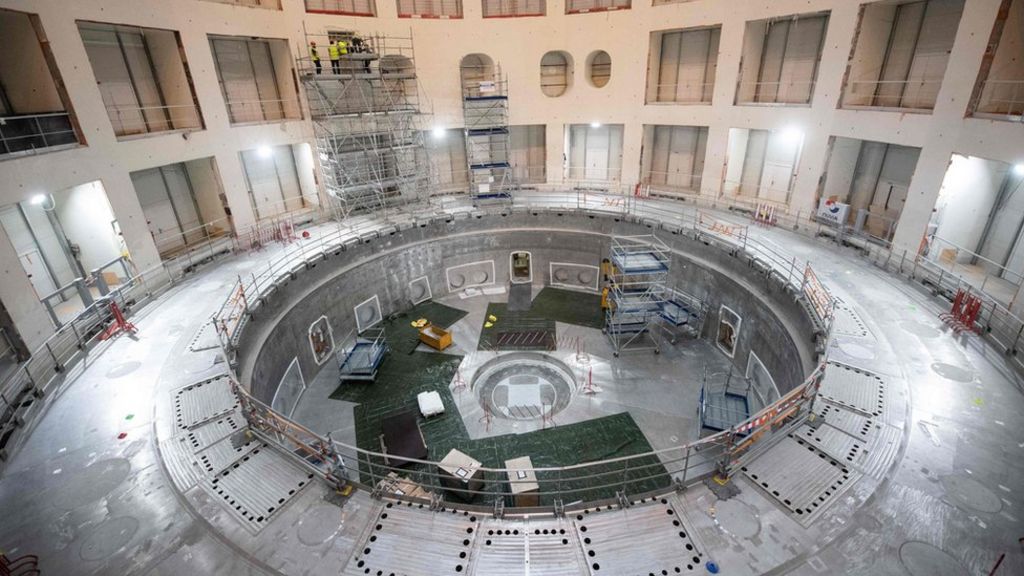