UN General Assembly President Tijjani Muhammad-Bande has changed a phrase in the draft declaration to commemorate the 75th anniversary of the United Nations after India along with countries including the UK and the US raised objection to the sentence, understood to be similar to wording used by the Chinese Communist Party. Muhammad-Bande circulated the draft declaration to UN Member States under silence procedure, under which if no Member State raises any objections to the draft within a specified time period, the text is adopted. 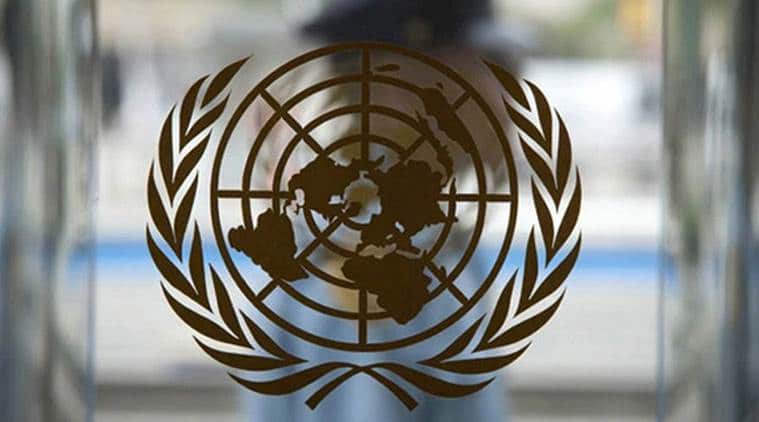