NASA recently finalised the contract for the initial crew module of the agency’s Gateway lunar orbiting outpost. The contract, which is worth $187 million has been awarded to Orbital Science Corporation of Dulles, Virginia, which is a wholly-owned subsidiary of Northrop Grumman Space. NASA has described the Gateway as key to the new era of lunar explorations both in the orbit and on the surface of the Moon. One of the most unique features of the Gateway is that it can be moved to other orbits around the Moon to conduct more research. The Gateway is being built by both international and commercial partners and will support exploration on and near the Moon and later to Mars as well. 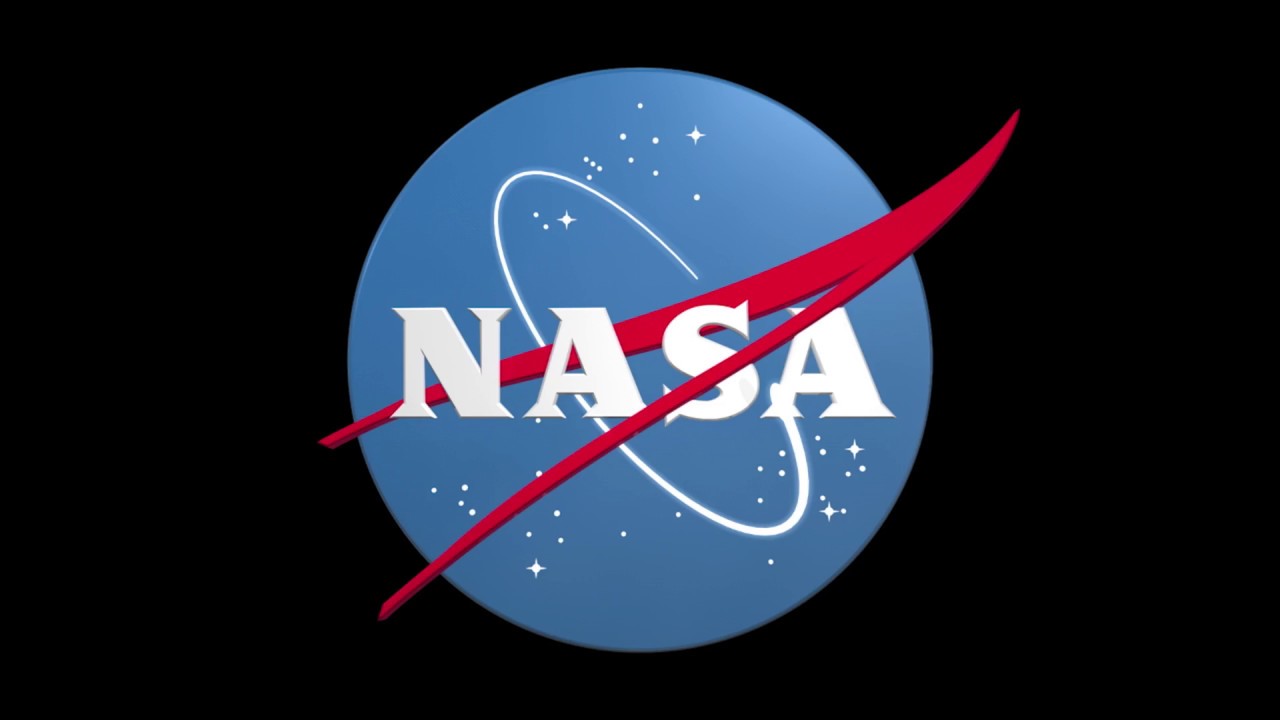 What is the contract for?

What is the Gateway Lunar Orbit outpost?
How long will it take to build the Gateway?