On June 6, a giant asteroid was expected to fly past the Earth at a safe distance. The asteroid, estimated to be larger than the Empire State Building in New York with its diameter ranging between 250 and 570 metres, has been named Asteroid 163348 (2002 NH4) by NASA’s Jet Propulsion Laboratory. The Near-Earth Object (NEO) has been categorised as a potentially hazardous asteroid (PHA) by the space agency. Asteroid 163348 can make threatening close approaches to our planet, which is why it has been categorised as a PHA. PHAs are those asteroids which have a minimum orbit intersection distance or MOID of about 0.05 AU, or 74.8 lakh km or less and an absolute magnitude of 22 or less, or smaller than about 150 m. 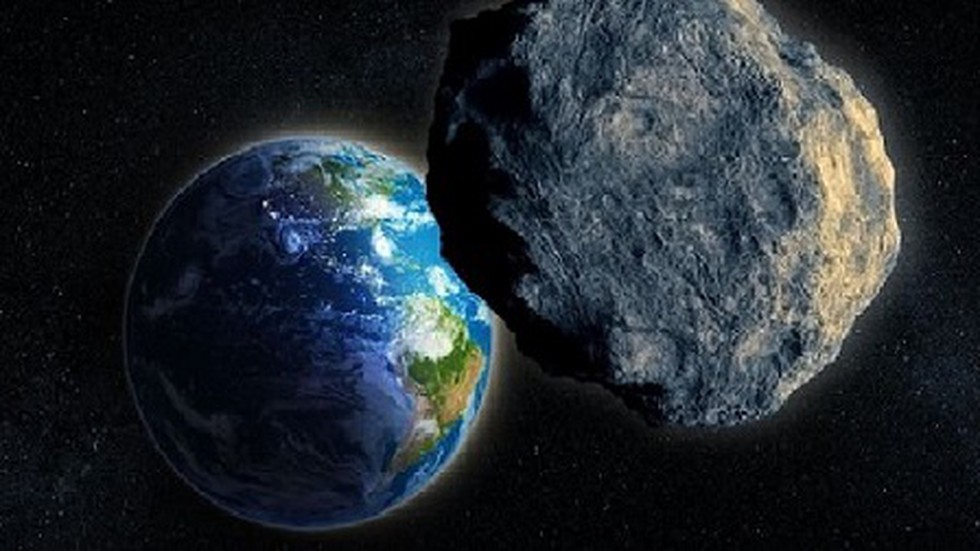 What are Near-Earth Objects (NEOs), why are they studied?