OPEC, Russia and allies were set on 6 June 2020 to extend record oil production cuts until the end of July after crude prices doubled in the past two months on the back of their efforts to withdraw almost 10% of global supplies from the market. According to a draft declaration seen by Reuters as a video conference opened, the group known as OPEC+ was also set to demand countries such as Nigeria and Iraq which exceeded quotas in May and June to compensate with extra cuts in July to September. 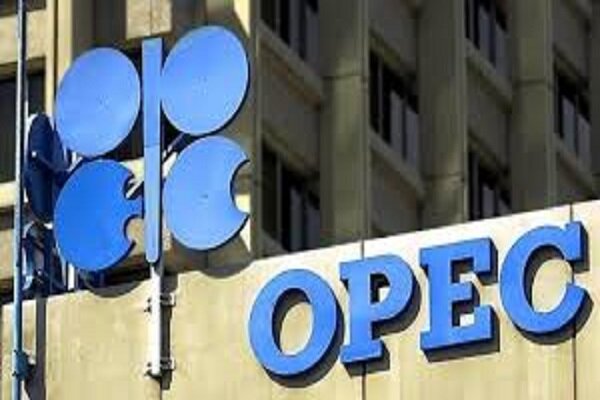