The Trump Administration announced that it would end waivers – or exemptions from U.S. sanctions – allowing British, Chinese and Russian companies to work at three Iranian nuclear sites. The work focused on ways to contain or limit Iran’s ability to use its nuclear program to build a bomb. The foreign projects were part of the 2015 nuclear deal between Iran and the world’s six major powers. Foreign companies involved were given 60 days to wind down activities on three projects—or face U.S. sanctions. 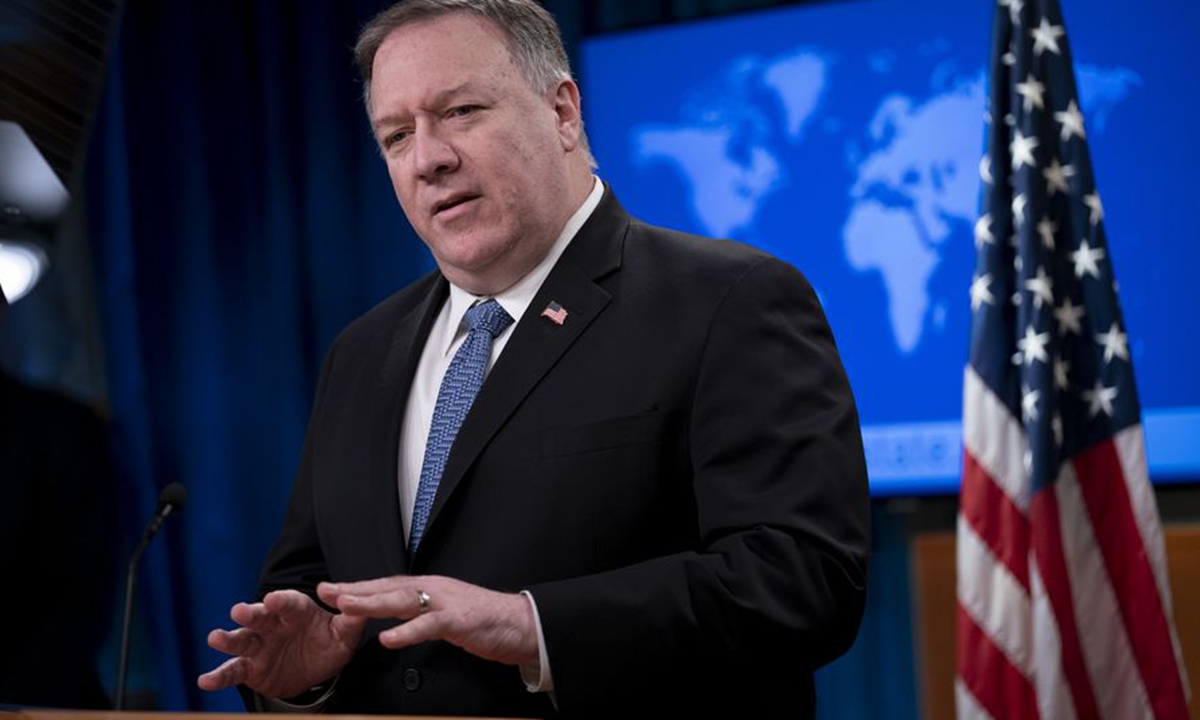