India elected chair of WHO Executive Board

Union Minister for Health and Family Welfare Dr Harsh Vardhan took charge as the Chairman of the Executive Board of the World Health Organisation (WHO) on 22 May 2020 at the 147th session of the board. The Indian minister took over the charge from Japan’s Dr Hiroki Nakatani. The Executive Board of WHO consists of 34 members, all of whom are technically qualified and hold the position for three years. 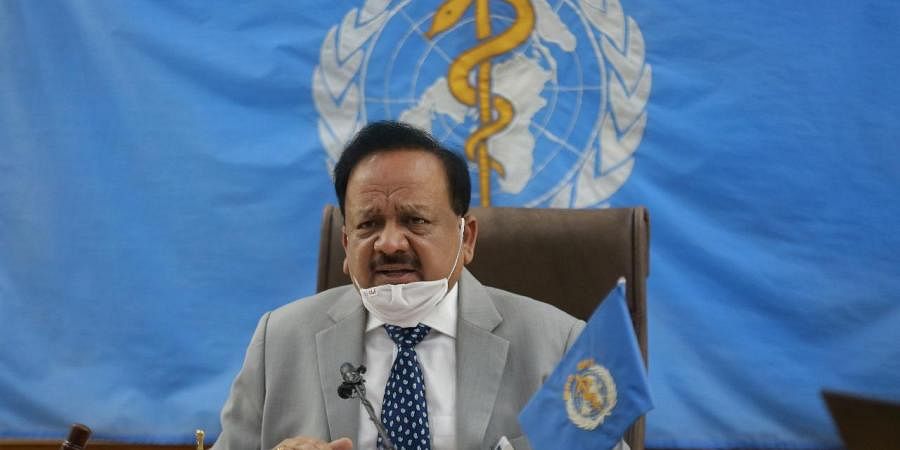 India at the WHO