Sony Corp touted on 14 May 2020 the world’s first image sensors with built-in artificial intelligence, promising to make data-gathering tasks much faster and more secure. Calling it the first of its kind, Sony said the technology would give “intelligent vision” to cameras for retail and industrial applications. The new sensors are akin to tiny self-contained computers, incorporating a logic processor and memory. They’re capable of image recognition without generating any images, allowing them to do AI tasks like identifying, analyzing or counting objects without offloading any information to a separate chip. The method provides increased privacy while also making it possible to do near-instant analysis and object tracking. 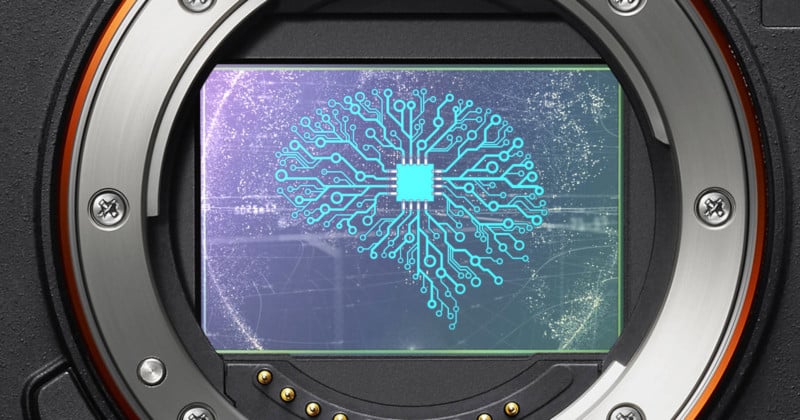