A new and faster road route through Uttarakhand to reach Kailash Mansarovar, a pilgrimage site nestled in the Himalayas in Tibet, is complete and will soon be open to pilgrims, saving them time and an arduous trek of five days. In a video conference, Defence Minister Rajnath Singh inaugurated the road that almost goes up till Lipulekh Pass at the India-China border, 17,000 feet above the sea level. It connects the pass to Dharchula, a town in Uttarakahand’s Pithoragarh. Singh said he was delighted to inaugurate the link road and congratulated the Border Roads Organisation (BRO), which is carrying out the project. The BRO achieved road connectivity from Dharchula to Lipulekh (China Border) known as Kailash-Mansarovar Yatra Route. Also flagged off a convoy of vehicles from Pithoragarh to Gunji through video conferencing. Highly placed sources in the government said the project is a top priority for the Narendra Modi government. The work has been particularly challenging given that it involved cutting through tough Himalayan rocks at extreme high altitudes. 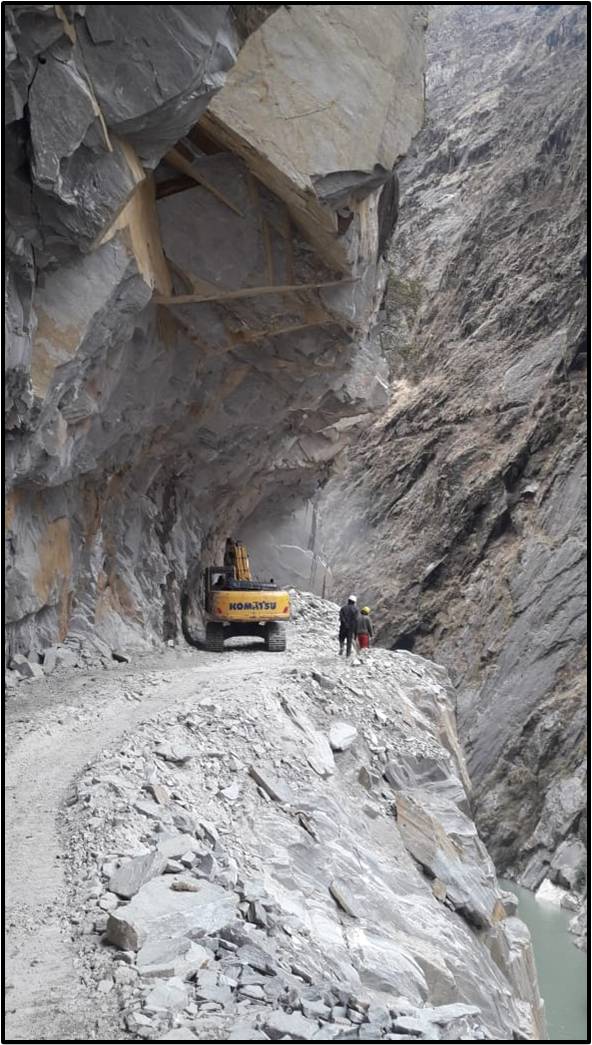 How the road helps