Iraq’s Parliament chose an American-backed former intelligence chief as the new prime minister early on 7 May 2020 morning, giving the country its first real government in more than five months as it confronts an array of potentially crippling crises. The prime minister, Mustafa al-Kadhimi, 53, who has a reputation for pragmatism, was also seen as an acceptable choice to Iran, the other major foreign power competing for influence in Iraq. Mr. al-Kadhimi is Iraq’s first real prime minister since the last one resigned in November in the face of persistent anti government protests. 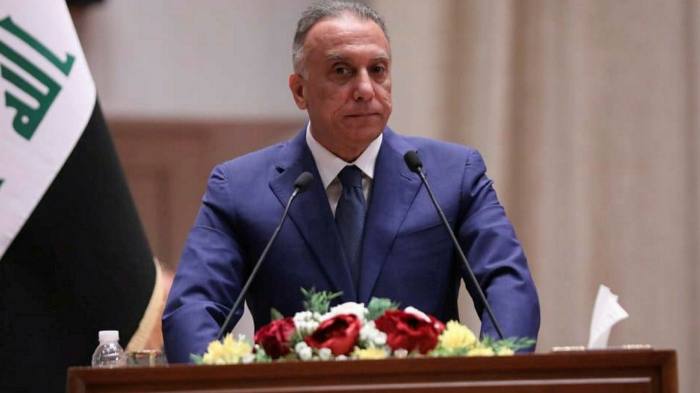