India has conveyed its strong protest to Pakistan over its efforts to bring “material change” to territories under its “illegal and forcible” occupation after the country's top court allowed holding of elections in Gilgit-Baltistan. The Ministry of External Affairs said a demarche was issued to a senior Pakistani diplomat lodging a strong protest over the court ruling and clearly conveying that the entire union territories of Jammu and Kashmir and Ladakh, including the areas of Gilgit and Baltistan, are an integral part of India. 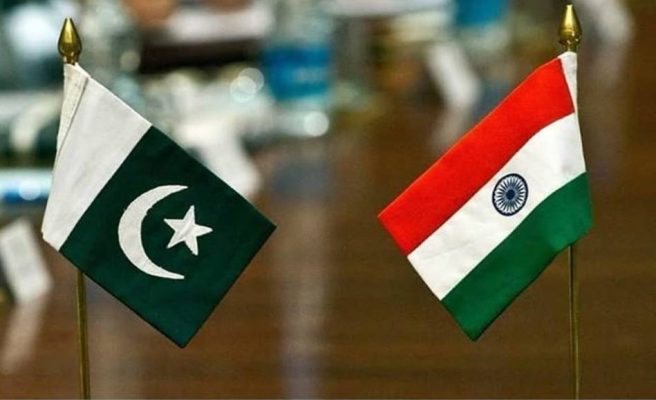 What
What is Gilgit-Baltistan Order-2018?