Scientists have developed a quick, sensitive test for antibodies against the novel coronavirus in human blood that could help doctors track a person’s exposure to COVID-19, as well as confirm suspected cases that tested negative by other methods. Because COVID-19 symptoms range from mild to severe, with some people apparently having no symptoms, the number of people who have been infected with the SARS-CoV-2 virus at some point is likely much higher than the number of confirmed cases, the researchers said. Although more research needs to be done, it is possible that people with antibodies to the virus could be immune to future COVID-19 outbreaks, according to the research published in the journal Analytical Chemistry. 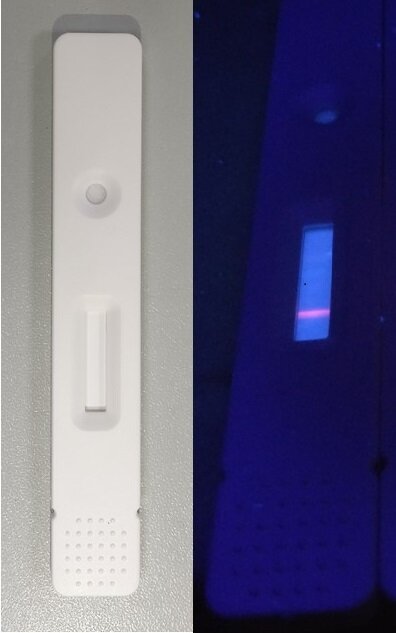