The Supreme Court on 27 January 2020 issued a notice to the Central government on fresh petitions filed before it challenging the Citizenship (Amendment) Act, 2019, and National Population Register (NPR) process. A Bench of Chief Justice SA Bobde refused to pass an order to stay the process and tagged the pleas along with other petitions scheduled to be heard by the court. Fresh petitions were filed before the Supreme Court against the amended citizenship law and population register by All India United Democratic Front, Ason Jana Morcha, and others. 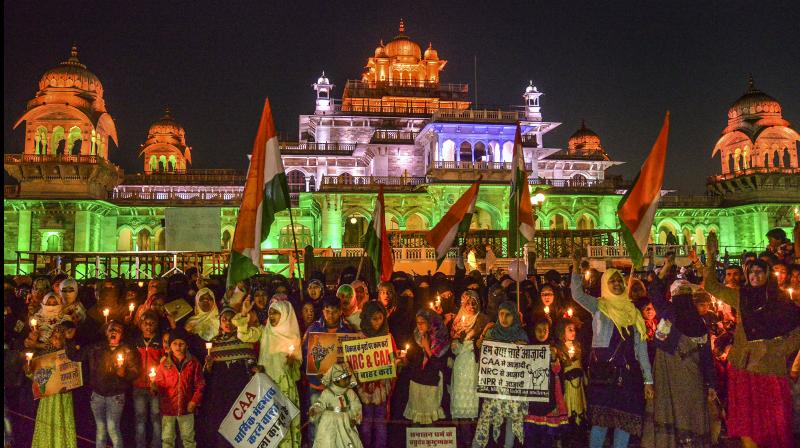 What is the NPR?