Ten years after the Right to Education (RTE) Act came into being, nearly 40% of adolescent girls in the age group of 15-18 years are not attending school while 30% of girls from the poorest families have never set foot in a classroom, according to status report. According to the report by Right to Education Forum and Centre for Budget Policy Studies with the support of the World Bank and UNICEF, poor compliance of RTE —12.7% across India— has been primarily due to the downward trend in financing school education which has come down from 4.14% in 2014-15 to 3.40% in 2019-20. RTE Act of 2019 mandates compulsory education for children between the age of 6-14 years under Article 21A of the Constitution. 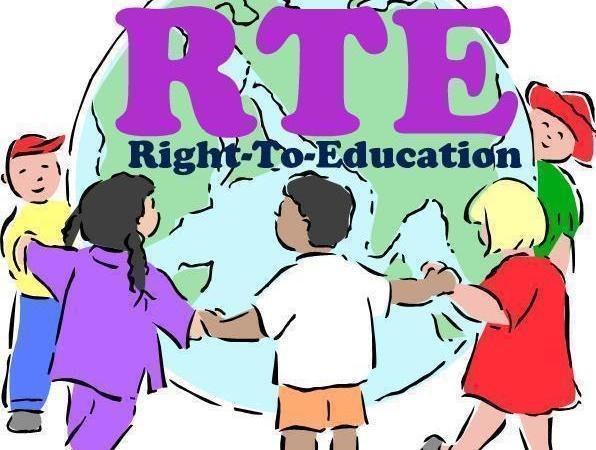