The Union Health Ministry has sounded an alert at international airports for thermal screening of passengers arriving from China for the novel Coronavirus (2019-nCoV) — also known as the Wuhan virus — the WHO is convening an Emergency Committee to discuss steps to contain its spread. Macau confirmed its first case of pneumonia linked to an outbreak of a new coronavirus strain in the central China city of Wuhan. The death toll from the new flu-like coronavirus in China rose to nine with 440 confirmed cases. The virus, originating in Wuhan at the end of last year, has spread to Chinese cities including Beijing and Shanghai, as well as the United States, Thailand, South Korea, Japan and Taiwan. 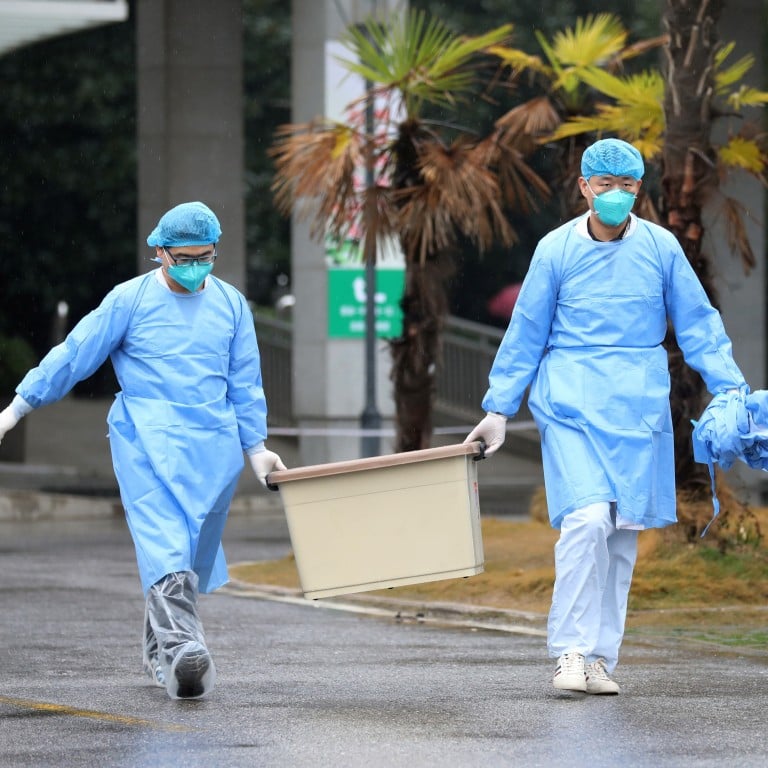 Symptoms
Why is it 'novel'
Is there a cure?