We know that our Milky Way galaxy is glued together by a supermassive black hole Sagittarius A* at its centre, buried deep in the constellation Sagittarius constantly pulling stars, dust, and other matters inward. However, a new study suggests that the Sagittarius A* might not be only devouring things but actually responsible for the creation of new kind of stars that are quite different from the stars we know. 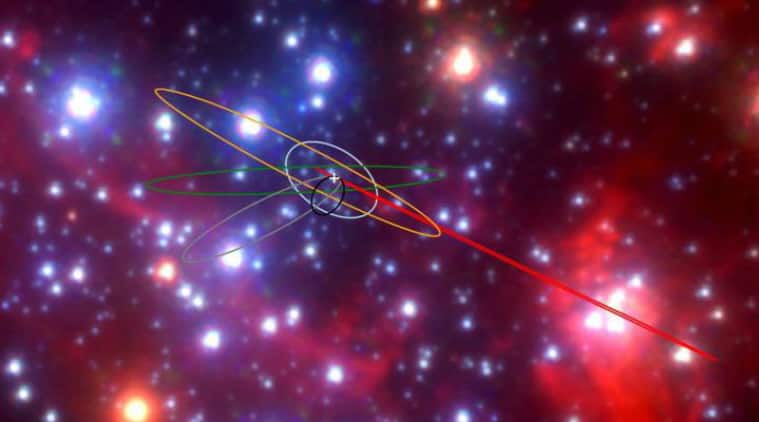