India and Uzbekistan agreed to work towards early conclusion of the Feasibility Study to be jointly conducted by the two sides to begin negotiations for a Preferential Trade Agreement. This was agreed when Abdulaziz Kamilov, Uzbekistan Foreign Minister met his Indian counterpart in New Delhi. External Affairs Minister S Jaishankar reiterated the need for early operationalization of $ 200 million Line of Credit extended by India to Uzbekistan for which Uzbek side is in the process of finalizing necessary details of the identified projects. 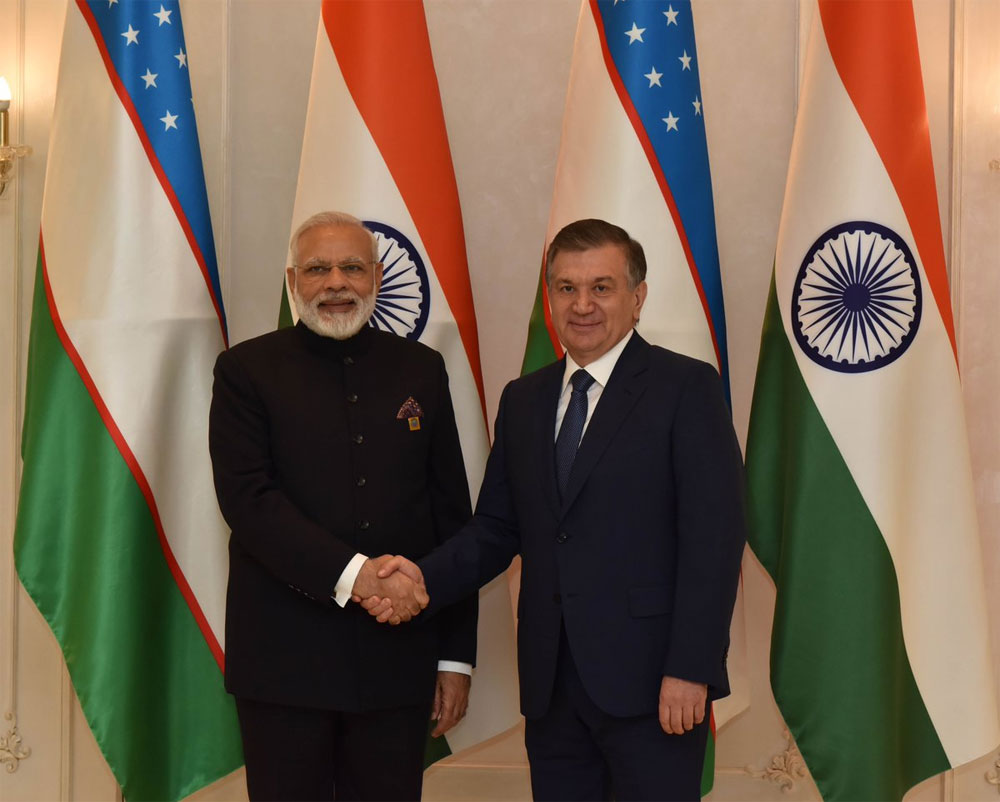