The United States has removed the currency manipulator label it imposed on China last summer, in a sign of easing tensions between the two economic powers after nearly two years of conflict. Just two days before President Donald Trump is set to sign a "phase one" trade agreement with China, the US Treasury said in its semi-annual report to Congress that the yuan has strengthened and Beijing is no longer considered a currency manipulator. Although Treasury refrained from slapping the label on China in its report last May, Trump in August angrily accused Beijing of weakening its currency "to steal our business and factories," re-stating a long-standing grievance. 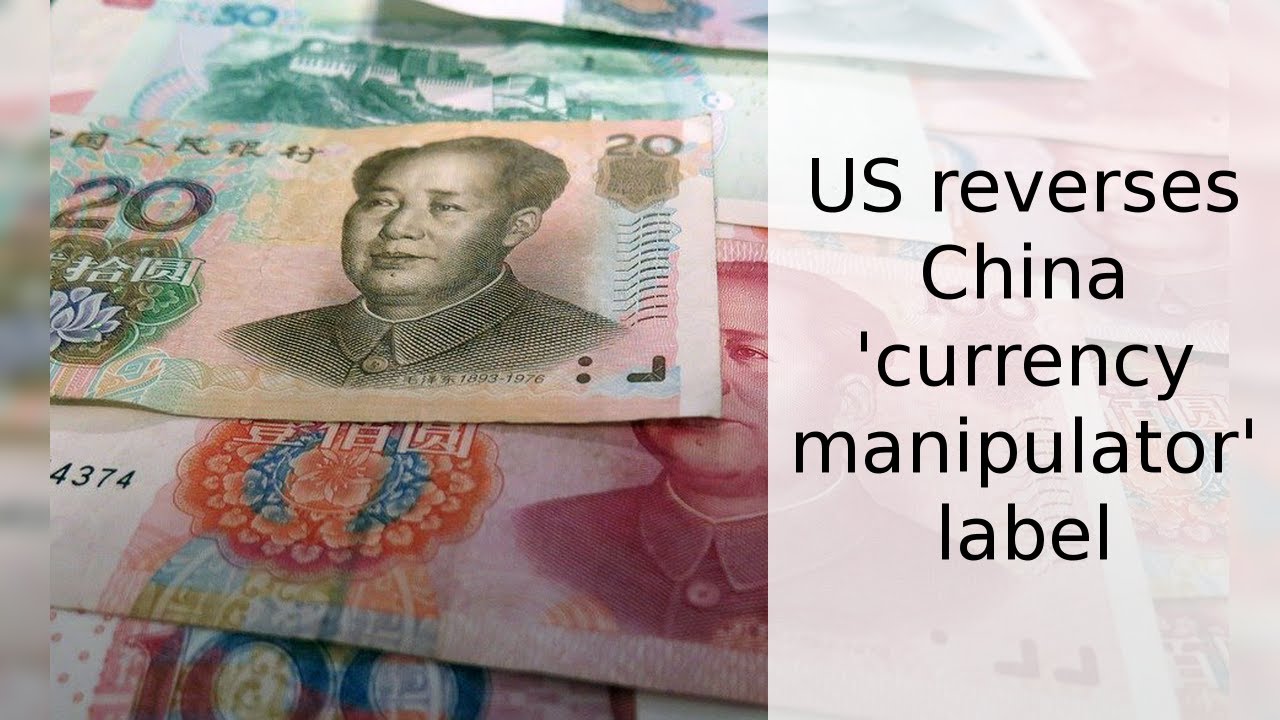