Astronomers have found ‘cold’ dark matter — believed to make up a bulk of the universe’s mass– existing in much smaller clumps than was previously known or observed, according to an official press release by NASA. The observations are a big scientific breakthrough because finding dark matter in smaller clumps is considered especially difficult, given that dark matter is invisible. 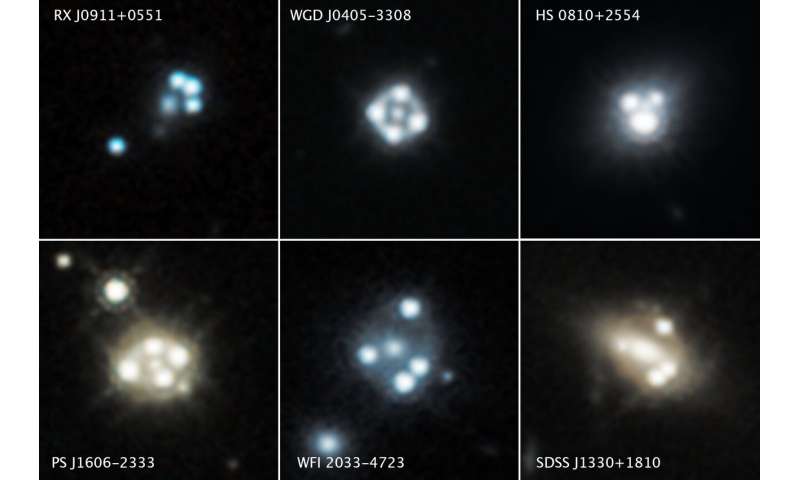 What
Dark Matter and Galaxy Formation