Reliance Jio on 8 January 2020 launched voice and video calling over Wi-Fi service, less than a month after rival Airtel launched a similar service in Delhi-NCR. The service allows customers to switch seamlessly from LTE to Wi-Fi-based calling when they are at home or office. Jio said it has been “testing this service over the past few months to provide a robust experience to every customer at launch. Customers can use any Wi-Fi network for Jio Wi-Fi-calling. The voice and video calls will seamlessly switch over between VoLTE and Wi-Fi to provide an enhanced voice/video-calling experience. Jio Wi-Fi Calling will be enabled pan-India between January 7 and 16. 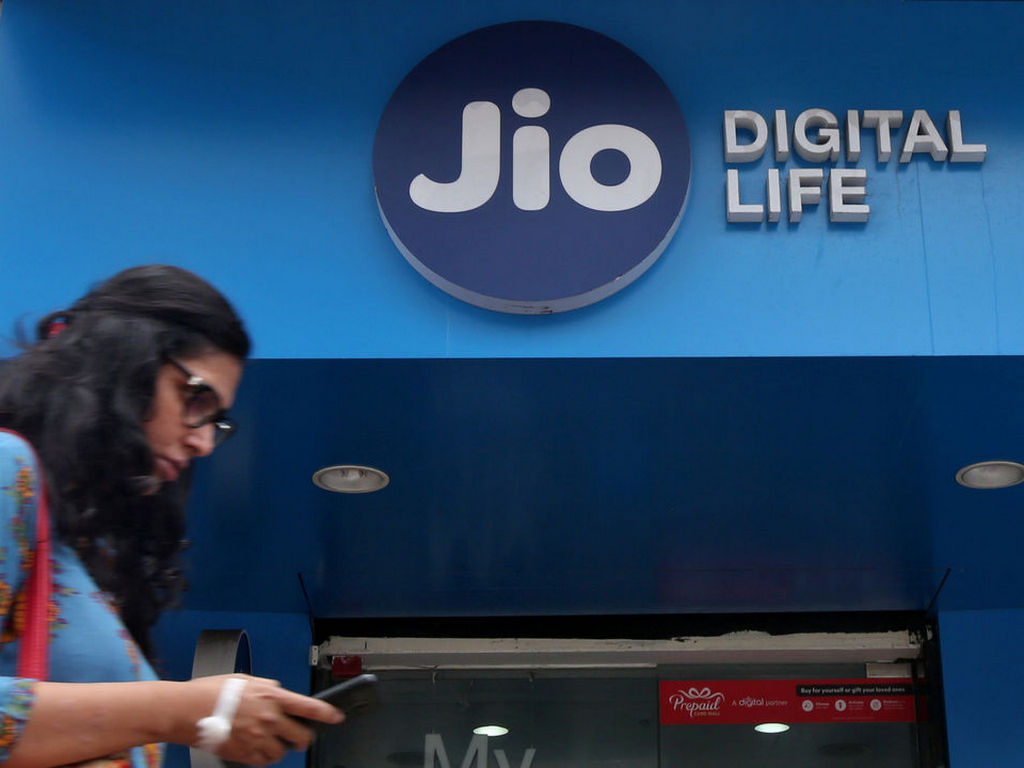 What is Wi-Fi calling?