SpaceX  launched its third batch of 60 mini-satellites into orbit, part of its plans to build a giant constellation of thousands of spacecraft that will form a global broadband internet system. A live broadcast by SpaceX showed a Falcon 9 rocket taking off without incident from Cape Canaveral, Florida on 7 January 2020. The satellites are set to release about one hour after takeoff, bringing the total number of satellites that are part of the US company’s Starlink network to just under 180. But that figure could one day total 42,000, resulting in far more crowded skies, which has raised concerns among astronomers that they may one day threaten our view of the cosmos. 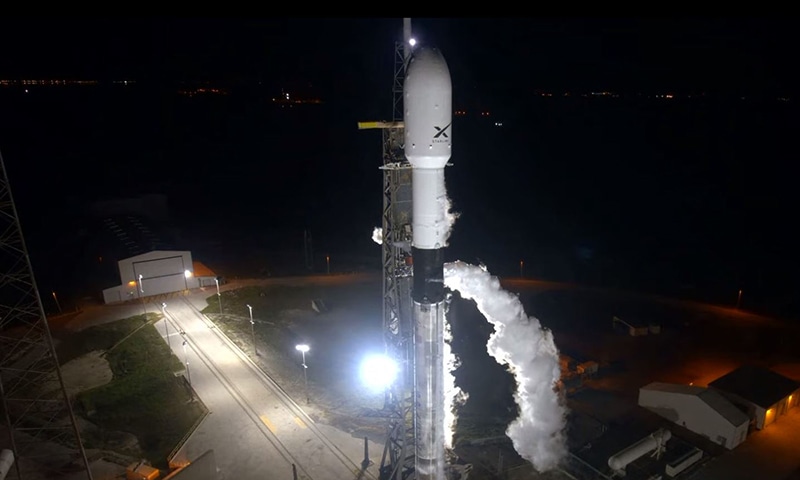 Why is it necessary to launch satellites in order to provide Internet services?

How old is this idea of space Internet?

So how will placing satellites in lower orbits help?