The Iraqi parliament has voted to remove US troops from Iraq. In an extraordinary session, lawmakers backed a resolution to ask the government to end an agreement with Washington to station 5,200 troops in Iraq. on 5 January 2020 resolution specifically calls for ending a 2014 agreement that allows Washington to send troops to Iraq to help in the fight against the "Islamic State" group. The government commits to revoke its request for assistance from the international coalition fighting 'Islamic State' due to the end of military operations in Iraq and the achievement of victory, the resolution read. 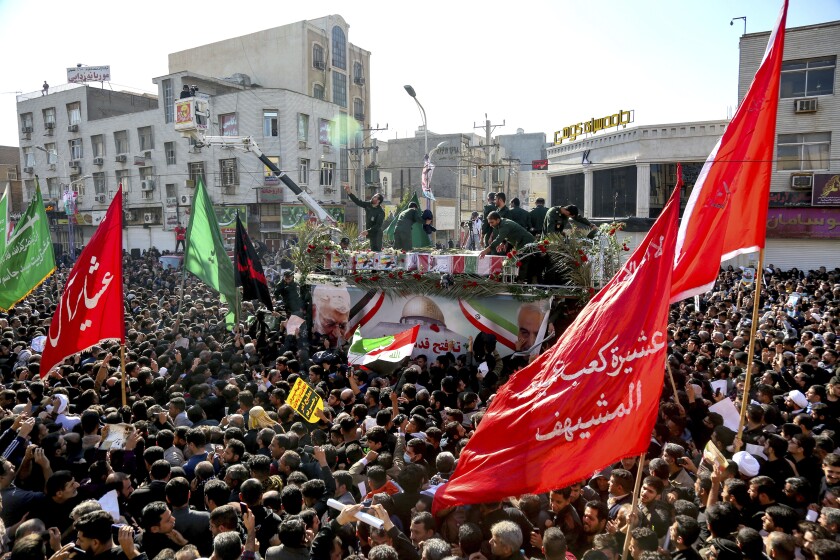 What
What does the resolution mean?