Revolutionary Guards commander Qasem Soleimani, who was killed on 3 January 2020 in a U.S. strike, was one of the most popular figures in Iran and seen as a deadly adversary by America and its allies. General Soleimani, who headed the external operations Quds Force for the Guards, had wielded his regional clout publicly since 2018 when it was revealed that he had direct involvement in top-level talks over the formation of Iraq's government. It was no surprise at the time for a man who has been at the centre of power-broking in the region for two decades. 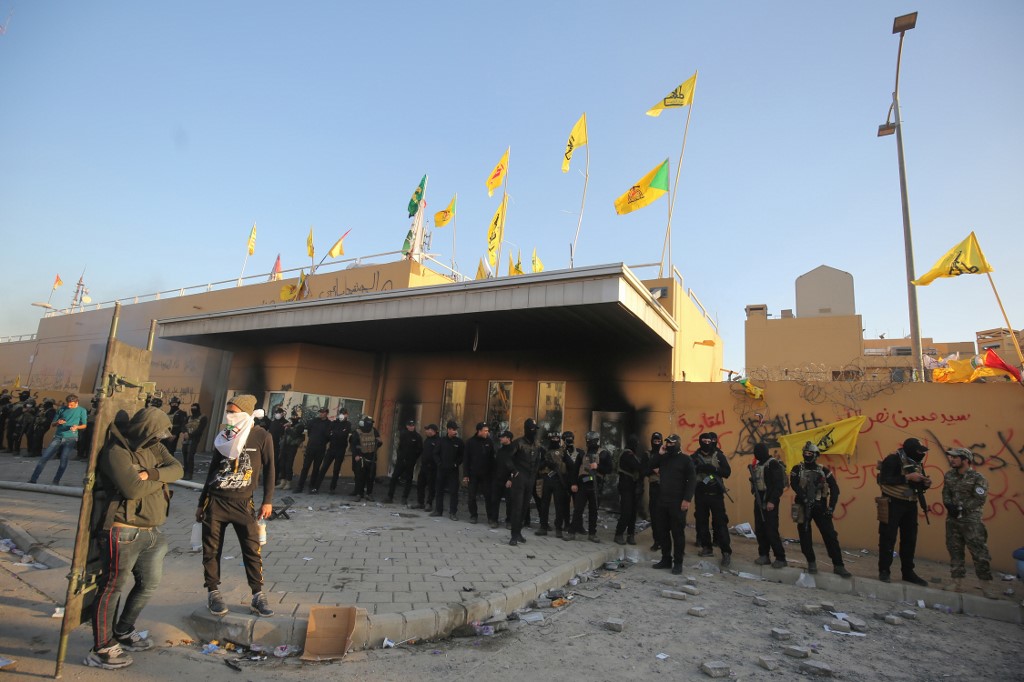 What
India's delicate ties with Tehran