Indian Army chief General Bipin Rawat has been named India's first Chief of Defence Staff (CDS). General Rawat has been named the first CDS a day before he is scheduled to retire from service after his three-year term as the Chief of Army Staff. General Rawat was the frontrunner for the post that was announced just a few days ago. The CDS will serve as the single-point advisor to the government on all matter related to the military. He will also be responsible for better synergy between the Indian Army, the Indian Air Force and the Indian Navy. Prime Minister Narendra Modi had first announced the position during his Independence Day speech. The recommendation to appoint a CDS was first made by a committee that examined the military's performance during the 1999 Kargil conflict. The implementation of the recommendation had since been pending. 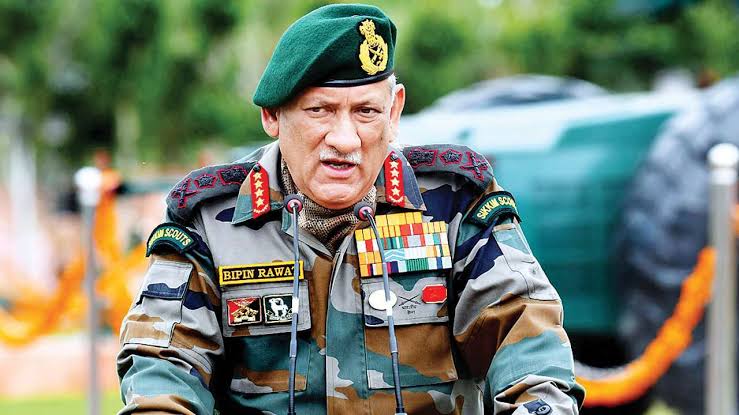 The role of responsibilities of the CDS: