The Chinese scientist who created the world’s first genetically altered babies has been sentenced to three years in prison and a lifelong ban from working in reproductive technology, state media reported on 30 December 2019. He Jiankui, a Shenzhen researcher who drew widespread condemnation when he revealed his experiment last year, will also have to pay a 3 million yuan ($430,000) fine, said a report, citing the verdict of a court in the southern Chinese city. 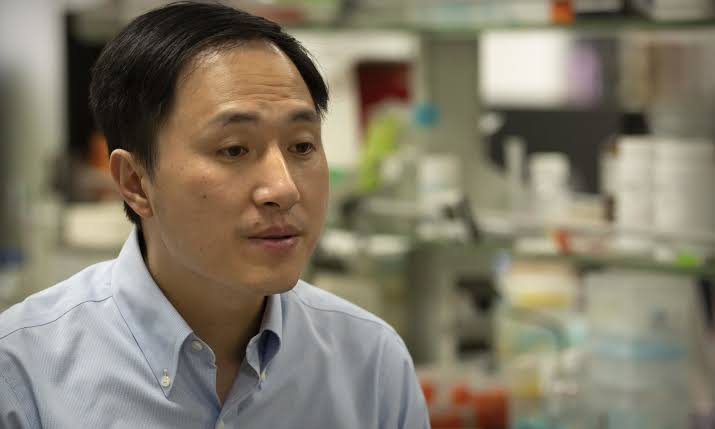