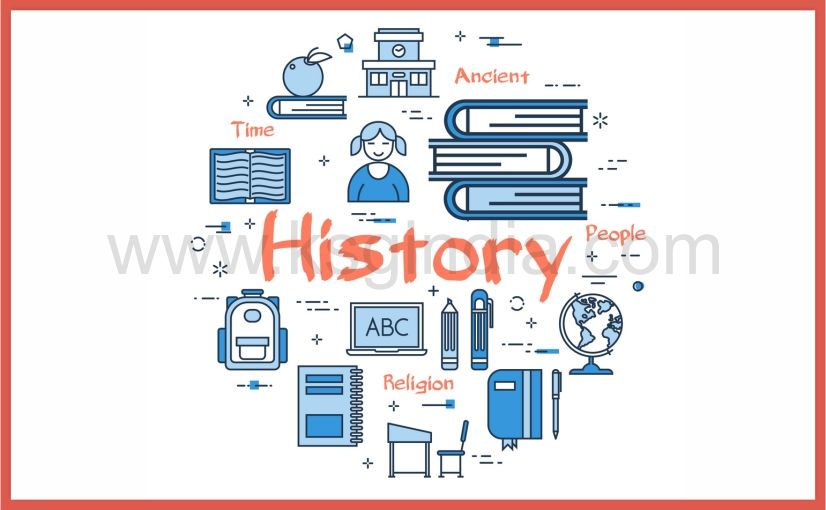 One of the UPSC optional subjects is History. Syllabus of history demands the candidates to focus on the chronological events. In the mains exam, History is one of the most popular optional subjects. The syllabus of History includes archaeology, historical architecture, culture and heritage.

In UPSC mains History has 2 papers each of 250 marks.

iii) Neolithic period: The Neolithic period remains from 8000 BC to 4000 BC. It is believed that this era is the advent of agriculture and also the discovery of wheels. Early villages were also found in this period.

4. World History:World history was recently added to the GS syllabus also. Areas to be covered in world history

Tips to prepare for the Exam: