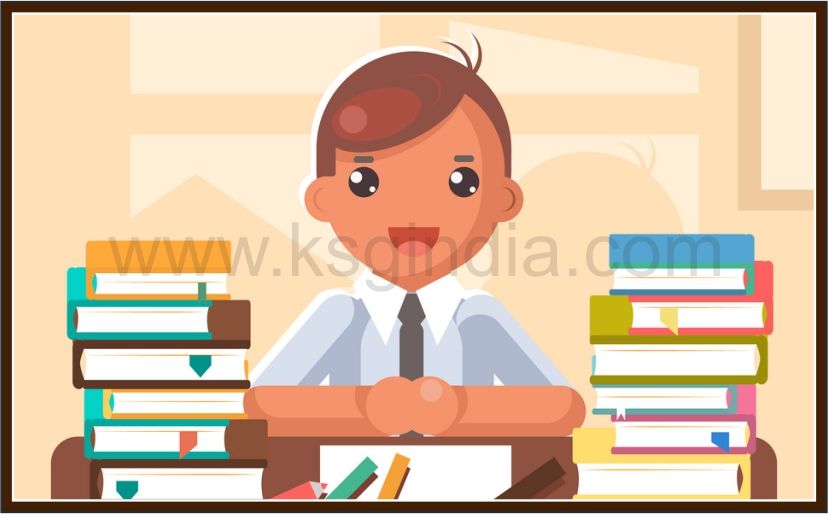 A UPSC IAS examination has nine subjective papers in mains examination. Two optional subject papers are there which candidate can chose out of a list of subjects (one subject- 2 papers). Sociology is one of them. If you have immense interest in this subject or you have prior knowledge regarding the subject, you must go for this subject. Add to that, sociology is considered to be one of the most scoring subjects so most of the candidates go for it. Being a common part of both of the mains and prelims examination, this subject has drawn the attention of the aspirants so that they can merge up the notes for both of the examinations.

So, we have already discussed that it is always a wise choice to choose sociology as an optional one but what about the study material? No advantage of taking sociology would show its path if you are not putting the required effort into this subject. And to achieve the goal, you need the most reliable books as your study material. The books have not only a thorough discussion of every topic of this subject but also ample questions to solve that would be priceless for your practice. So, here is the list of sociology books you need to collect if you won't score high to achieve the cut off marks. And this is needless to say that the performance of the mains examination is largely dependent on the marks of the optional papers. The more you score, the higher your rank will be.