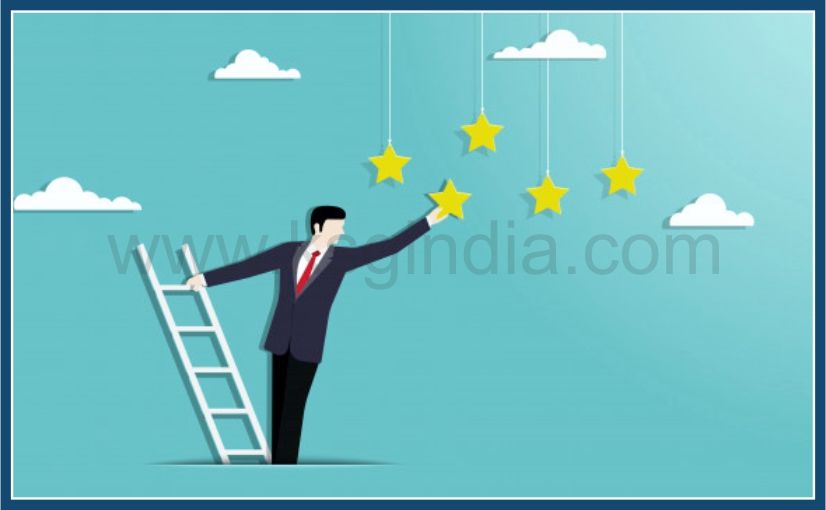 Since UPSC IAS examination one of the toughest and prestigious examinations all over the world, this requires utmost dedication and smart preparation techniques. Every year thousands of students appear for this examination and the competition is getting bigger day by day. So, it takes a few things to get acquainted with to face this huge competition and to clear the examinations.

But, every time a candidate decides to appear for the UPSC examination, they are suggested to undergo the PI quotient test. PI quotient determines a candidate’s candidature through his performance in a personality test. Before stepping into the preparation of one of the toughest examination all the time, getting this PI quotient evaluated may give the candidate a clear mindset about how he or she can cope up with the preparation journey.

The civil servants mostly work for the administrative departments of India. The officers get to work with MP or MLA for the betterment of society. Here are some examples mentioned below:

They head all the central and state government departments and work as people’s representatives.

The central armed police force department is headed by the IPS officers. They mainly take up the responsibility of maintenance of laws and order of the country including cybercrime, juvenile crime, narcotics etc.

The main task of these officers is to make a friendly relationship with other countries worldwide. They mostly represent India on international bodies like the United Nations too.

So, we can see that these three types of officers are the backbones of the civil service of India. But, today we will discuss which states of India produce the maximum numbers of IAS officers. Generally, it has been seen that, since the examination is one of the toughest and candidates get to clear three rounds to achieve the goal, candidates with good academic record and background mostly clear the examination. The given data is as per the record of the year of 2015.

And so on and so forth