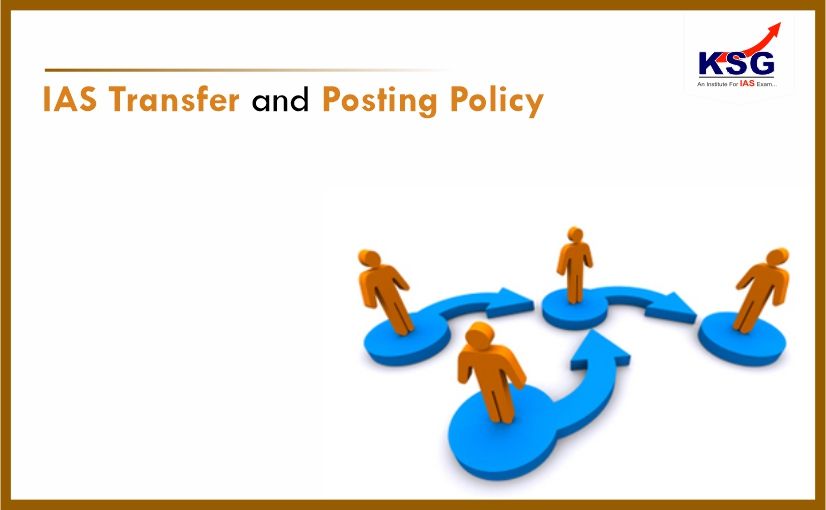 Know Everything About IAS Transfer And Posting Policies

The roles and responsibilities of an IAS officer are very crucial and important as well. Hence before you decide for becoming an IAS officer, you should know the rules governing the designation of this prestigious service. In this article, we are going to describe the transfer and posting policies for IAS officers.

Rules For Transfer of IAS Officer Within the Same State

The tenure of the officer is decided according to the terms of item 1 of the Schedule to the Indian Administrative Service (Fixation of Cadre Strength) Regulation, 1955, by Central Government with the consultation of State Government.

All the officers are bound to fulfill the minimum specified tenure as prescribed. However, in the case of promotion, inter-state deputation, and retirement, the tenure exceeds 2 months. In some cases, it is possible to transfer the Cadre officer before the expiry of minimum tenure but there needs a recommendation from the Committee or as per the schedule in annexed rules.

Exceptions are Always There

There are always some exceptions to rules formed that have to be followed in the rarest of rare conditions. Similarly, there are also some rules framed which are framed for some exceptions.

These exceptional conditions arise because according to the provisions, the post of the Cadre officer can’t be left empty for a period of 6 months without prior approval from the Central Government. For taking the approval, the State Government has to follow the protocol and present the report to the Central Government which contains details like reason, the period to be served for vacant post, and other essentials particulars.