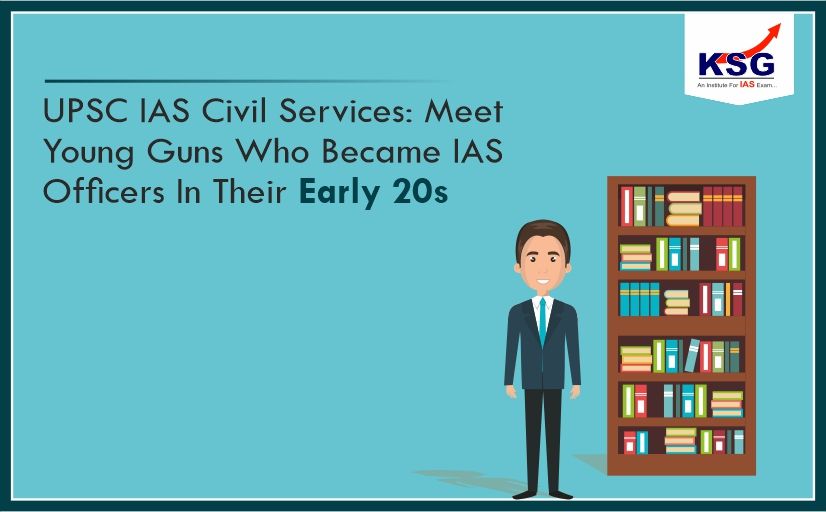 UPSC as we all know Union public service commission is the most prestigious and challenging exam of the country. And clearing it and making it to the merit list is not easy and needs persistence. It takes years for candidates to clear it. It is a tough journey of self-belief and experiences. Many candidates spend most of their youth till they make it through but there are examples who have made it and became a civil servant at a young age. Let’s look at few success stories who became IAS in their early 20s.

Hopefully, you will find this article inspirational as you came to know about the success stories of young officers. These stories will help you to stay focused on your path to UPSC.