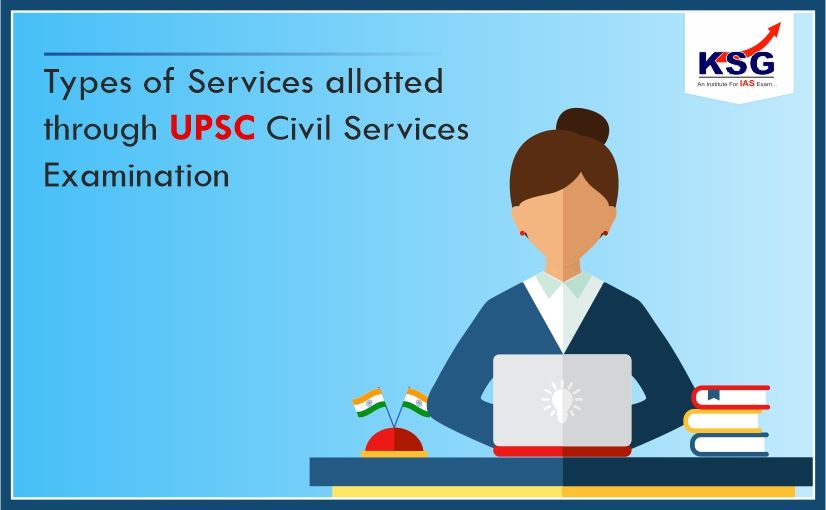 UPSC civil services examination is one of the toughest and biggest examinations in the world. Every year more than 5 lakh students appear for the examination and only around thousands of them reach their goal. So, it can be clearly understood that it is not a matter of joke and it is pretty much tough and tiresome journey for the UPSC aspirants to fulfil their target.

So, this can be seen that it requires so much effort and hard work to make it happen. But why would you put so much attention in something to achieve without knowing what is it all about? So, this is important to know by yourself about the types of civil services so that you can know what type of job you are applying for and where your hard work is going to pay off.

This article is going to describe to you about types of civil services to give a clear idea before you make your decision in heading to the journey of cracking UPSC examination.

If we consider seeing the job profiles associated with UPSC. There are plenty of them. The UPSC jobs are mainly divided into two groups as follows:

So, here is an overview of the above-mentioned jobs associated with UPSC:

Group A jobs are mainly engaged in heading the departments it tops in the hierarchy and the group B services mainly include section officers.

So, this was a briefing of job profiles associated with UPSC, so not being carried away with the prestigious glory of the civil services, you can get an idea about what is it actually like. Now, I hope you can decide by yourself whether you want to face the difficulties that come by your path while pursuing the dream of cracking UPSC.