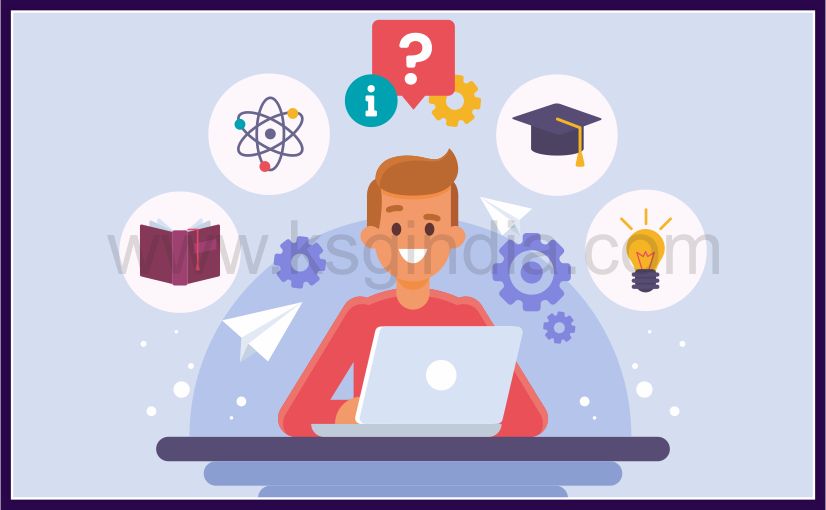 The Powers and Responsibilities of the IAS Officers in Civil Services

One of the most prestigious and elite government jobs is to be an IAS (Indian Administrative Services) officer. As it is rightly said with powers comes responsibility, this job has more responsibilities as it has power.

Some misunderstandings always stand around being an IAS. To make it understand being an IAS is more of a service than a job which is dynamic in every aspect and comes with ample challenges. Posts in the table are the posts which only one IAS official can be posted and that varies from state to state. After completing all the stages of selection the IAS officer joins at the post of sub-divisional level as sub-divisional magistrate. After that comes district level and joining is for district magistrate and deputy officer. Post of state secretariat also requires an IAS to hold and they also serve as head of PSU (public sector unit). The IAS can also be a Cabinet Secretary, Joint Secretary and also the Deputy Secretary and Under Secretary.

Let’s take a look on the powers of an IAS:

Knowing about all the facts about power/duties of an IAS we need to know about what exactly one has to do after becoming an IAS. Most candidates dream about a power packed career after they become IAS but here comes the fact that one has to attentive, devoted and not be busy dreaming about your rights and status.

Qualities of an IAS:

An IAS officer is a representative of government and his/her leadership skills can make or break the policies made by government. Leadership quality in them motivates others to achieve a consolidated goal and implement the policies and make them work.