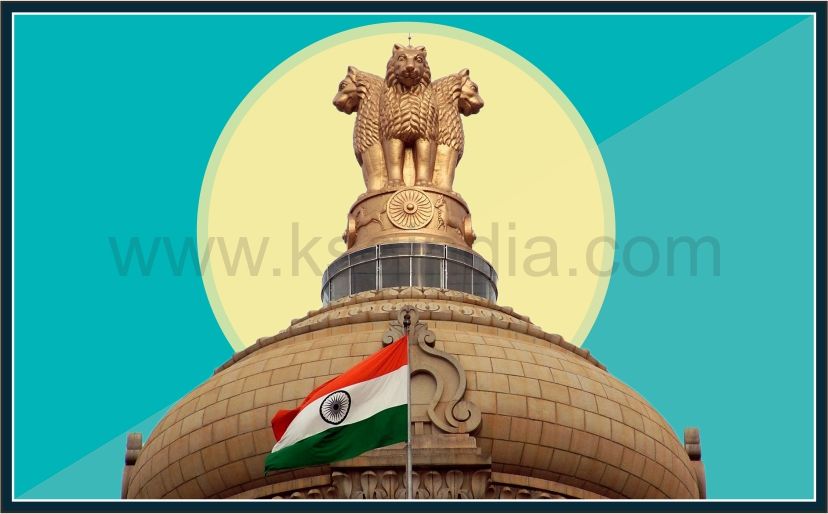 A Complete Strategy for Political Science for UPSC

Before starting the preparation, one should go through the whole syllabus thoroughly and break it into sections. Try to achieve conceptual clarity to answer no matter how tricky the questions are.

The paper is a huge one covering many aspects of Indian politics.  Try to divide into some segments that will not only drive your interest to study but also will clear your concepts-

2. Making of the Indian Constitution: Legacies of the British rule; different social and political perspectives.

3. Salient Features of the Indian Constitution:

a. Principal Organs of the Union Government: Envisaged role and actual working of the Executive, Legislature and Supreme Court.

b. Principal Organs of the State Government: Envisaged role and actual working of the Executive, Legislature and High Courts.

Characteristics and changing nature of the State in capitalist and socialist economies, and, advanced industrial and developing societies.

3. Politics of Representation and Participation:

Responses from developed and developing societies.

5. Approaches to the Study of International Relations:

b. Non-aligned movement: Aims and achievements;

c. The collapse of the Soviet Union; Unipolarity and American hegemony; relevance of non-alignment in the contemporary world.

8. Evolution of the International Economic System:

India and the World:

Determinants of foreign policy; institutions of policy-making; continuity and change.

2. India's Contribution to the Non-Alignment Movement:

a. Regional Co-operation: SAARC â€“ past performance and future prospects.

b. South Asia as a Free Trade Area.

4. India and the Global South:

Relations with Africa and Latin America; leadership role in the demand for NIEO and WTO negotiations.

5. India and the Global Centres of Power:

6. India and the UN System:

Role in UN Peace-keeping; demand for Permanent Seat in the Security Council.

7. India and the Nuclear Question:

India's position on the recent crisis in Afghanistan, Iraq and West Asia, growing relations with the US and Israel; the vision of new world order.

Once you are done with the entire syllabus, do revise them frequently. Repeated revisions and practice do wonders for your preparation. Try to solve the previous ten years' question papers and seek help from your mentors and friends whenever you have doubts. Regularly evaluate your work.

The newspaper is written for everybody and you do not need to read every bit of it. Find out your study material from the newspaper. Pick up the topics that have long term perspectives in terms of time and connects to a large number of people. And most importantly, see if it is connected to the syllabus. Do make a newspaper reading a habit since it is the best source to remain updated with information regarding developments in India and the world.