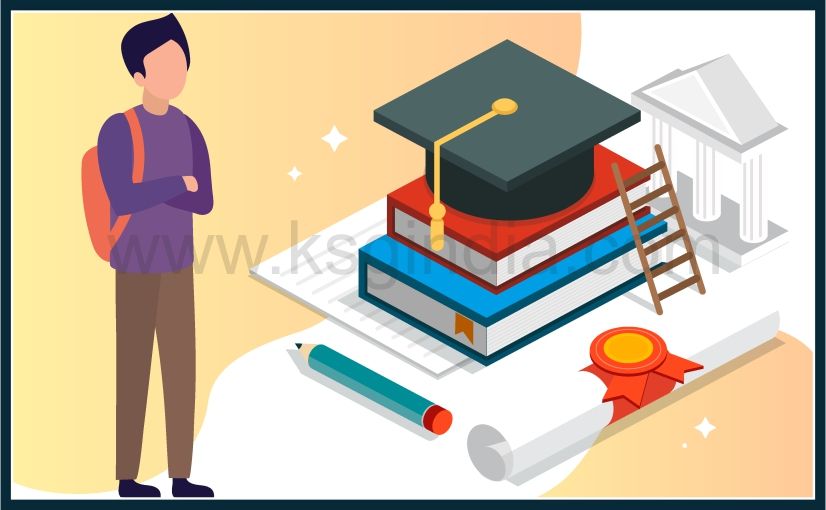 Career in Civil Services: What are the Criteria, Roles & Opportunities?

In India, Civil Services is one of the most sought-after career options for the genius minds across the country. The Indian Civil Services examination is organized under the umbrella of UPSC (a recruiting body) to perform this recruitment process just to make sure to employ meritorious candidates under various civil services posts, including the Indian Police Service (IPS), the Indian Administrative Service (IAS), and the Indian Foreign Service (IFS).

Aspirants who are selected as Civil Servants would be the people behind implementing government policies and act as a link between the masses and the government. They hold power and get immense respect in the society. Members of Civil Services are decently paid and also earn benefits, perks, and privileges. In addition to this, Civil servants are important in the sense that they ensure the smooth functioning of the administration and establish peace and security.

If you are the one who wants to pursue a career in the government services, then go through this article to get in-sight of the Career in Civil Services and their roles & opportunities. But, before getting into the much brief, let’s quickly revise the minimum eligibility criteria that one should have to get selected in the Civil Services exam.

To be recruited as Civil Servants, one should have a strong knowledge-base and well-rounded personality. Below you can find the comprehensive set of eligibility pattern required to appear in the Civil Services Examination:

Career, Roles, and Opportunities in the Civil Services

To get into civil services remains a dream job for many Indian students. That’s why they work so hard to pass the exam and get recruited as the civil servants in several prestigious posts. Below you can find the comprehensive details of UPSC civil services' most demanding posts.

The Indian Administrative Service (IAS) is one of the most asked posts in the Civil Services. People in these posts are responsible to frame policies about a certain area like finance or commerce or any other matter. More than this, an IAS officer is the one who has to represent the government in another country or international forums as well on behalf of the government.

Training and Job Role of an IAS –

Candidates who will be shortlisted under the post of Indian Administrative Service Officer, also known as IAS need to undergo a two-year probationary period training. After the completion of the training period, one should be appointed as an IAS where he/she has to join the Sub-Divisional Magistrates (SDM) in a state or occupy the positions like District Magistrate, Divisional Commissioner, etc. More than this, an IAS aspirant is also appointed as the heads of Government Organizations, Public Service Undertakings and also acts as Secretary to the Government of India.

Main Powers of an IAS

UPSC Indian Foreign Service Examination is conducted every year to employ deserving candidates who are eligible to become a Diplomat and willing to travel across globally for the betterment of the nation. They are recruited through the UPSC CSE examination.

Job Role of an IFS -

Enrolled IFS officers are the representatives of our country on the international ground. They are mostly appointed as First Secretary, Second Secretary, Third Secretary, Ambassador, High Commissioner, etc. in foreign embassies as well as in international organizations such as the UN.

Main Powers of an IFS

The Indian Police Service Officer commonly known as IPS Officers are the ones who implement government law and order in our country. With their intensive training, knowledge, and power, they are responsible for public safety and security, which includes prevention of crime, and manage the country without chaos. Under IPS, candidates will be posted in the following vacancies:

Training and Job Role of an IPS –

Aspirants who are shortlisted for the IPS Post will undergo training for 2 years. More than this, they also need to clear several physical tests and medical tests. An IPS officer needs to serve multiple departments such as the Central Reserve Police Force, Border Security Force, Central Bureau of Investigation, Research and Analysis Wing (RAW), Intelligence Bureau, etc.

Main Powers of an IPS