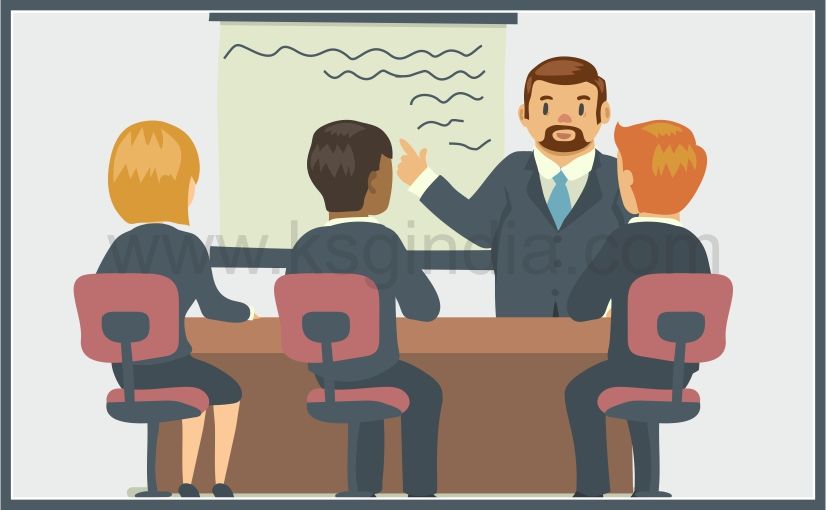 Life Of An IAS Officer

This is needless to say that becoming an IAS officer is one of the most prestigious and desirable careers for anyone. Right from reputation to power and money everything can be achieved with this career. But you must know about what is under the shiny job profiles and glorification of this job. Lots of responsibilities and changes occur when you lead the life of IAS officer.

The candidates who clear all the rounds of UPSC civil service examination, and are allotted for the job as IAS officers are supposed to join in LalBahadurSashtri Academy Of Administration. The IAS officers maintain a very strict and disciplined lifestyle. They are supposed to be up by 6'o clock in the morning and getting ready for the practice session allotted for them. Here is a rough timetable that will make you understand about their morning routine.

The routine also includes eight to ten hours of academic activities and training including lectures, sports and other extracurricular activities as well.

Since the IAS officers' jobs are mostly related to the administrative level, they get to know about the urban and rural India as well. The curriculum engaged in getting known about India from very grass root level is ‘Bharat Darshan’ or ‘India study tour’.

In these kinds of outdoor activities, the IAS officers trainees do trekking, visits rural areas, get acquainted with the rural lifestyle as well.

The trainees are free for socializing and contacting their family and friends before and after dinner time.

This tight schedule of an IAS trainee officer is changed as per their promotion as an IAS officer.

The whole job is about twelve hours a day. It roughly starts from 9 am and tends to end at around 9 pm. But when the work pressure is severe, it can take more hours. The whole job includes monitoring daily reports; surveillance of different ongoing tasks from different department or districts, attending meetings etc. different government projects and their implementation towards the development of the nation is reviewed by them too.

As mentioned before this is a twelve hours job, but it largely varies especially when there are emergencies like a natural disaster, disturbances etc. they mostly coordinate with the relief teams to carry on the serving procedure in the right direction.

The Life Roles Played By An IAS Officer:

The crucial and responsible roles played by the IAS officers are considered as the life roles because they have a huge impact on the Indian administrative system. Mostly three types of roles are performed by them including:

Field assignments are the toughest of all the above-mentioned responsibilities. The core functions as administrative officers are mentioned below:

The following list includes the career path of an IAS officer as per the promotions. The more the officer is promoted, the more responsibilities and duties appear. It makes the schedule and lifestyle lot more tight and strict.

The position of Cabinet secretary is the highest position as an IAS officer one can hold. So, it can be clear from here that acquiring a job of an IAS officer is not the end of the journey, there are still many more to achieve as a duty performer being an IAS officer.

The Salary Range of An IAS Officer:

The new 7th central pay commission has announced the basic pay of IAS officers is Rs. 56,100/-

The union cabinet secretary, being the topmost rank holder of all the IAS designations, receives a monthly payment of Rs. 250000/-

There are 18 levels in between and the payment also varies as per the designation.

There are several facilities enjoyed by IAS officers because of different requirements include:

The job of IAS officers and the life of IAS officer is undoubtedly interesting. Being in the administration, it gives so much power so that you can do good for your society and simultaneously you can secure your own life with so many facilities.