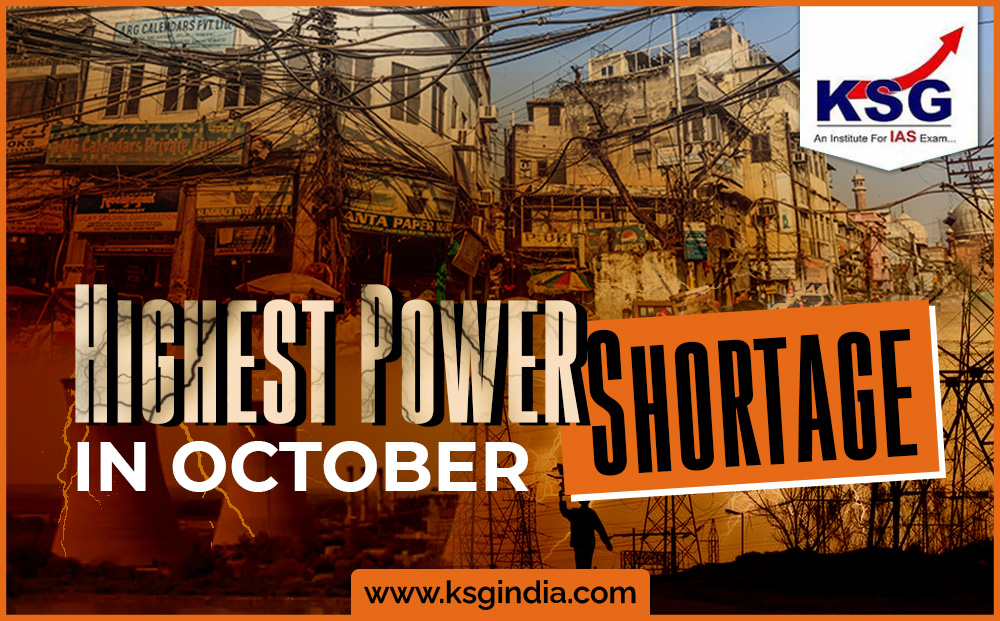 India recorded a power supply shortage of 1,201 million units in October 2021 — the highest in 5.5 years — due to a crunch in coal stocks available with thermal plants. The shortage was mostly restricted to Gujarat, Haryana, Jharkhand, Punjab and Rajasthan.