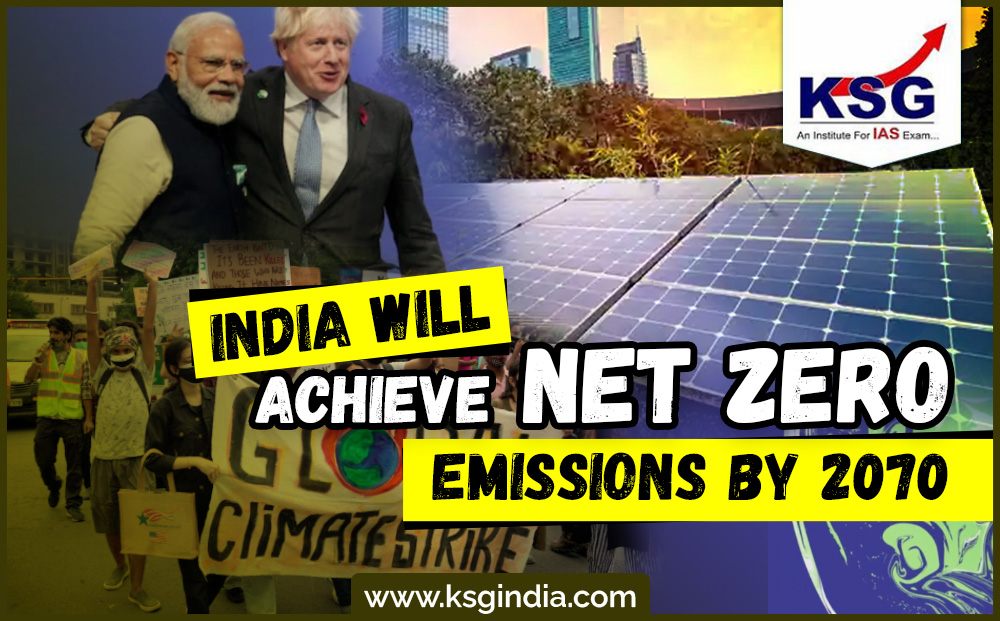 “I want to congratulate PM Modi and India for making a bold statement for low-carbon development. India has clearly put the ball in the court of the developed world. This is real climate action. Now, India demands $1 trillion of climate finance as soon as possible and will monitor not just climate action, but deliver climate finance. Most importantly, India has called, once again, for a change in lifestyles. If we cannot fix how we live, we cannot fix how we live on this planet."