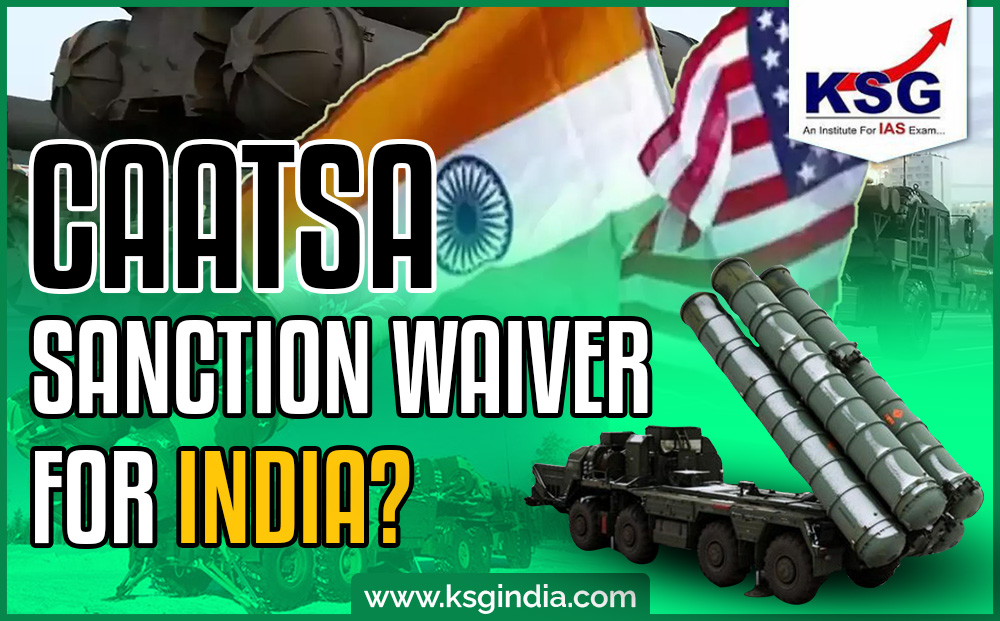 Key lawmakers continue to voice their support for a sanctions waiver for India for its purchase of the S-400 missile defence system from Russia.

The Countering America’s Adversaries Through Sanctions Act (CAATSA) is a United States Federal Law that has imposed sanctions against Iran, Russia and North Korea. This act prevents trade partners of the United States in entering into bilateral contracts with these three nations.

The S-400 is known as Russia’s most advanced long-range surface-to-air missile defence system. China was the first foreign buyer to seal a government-to-government deal with Russia in 2014 for the system.