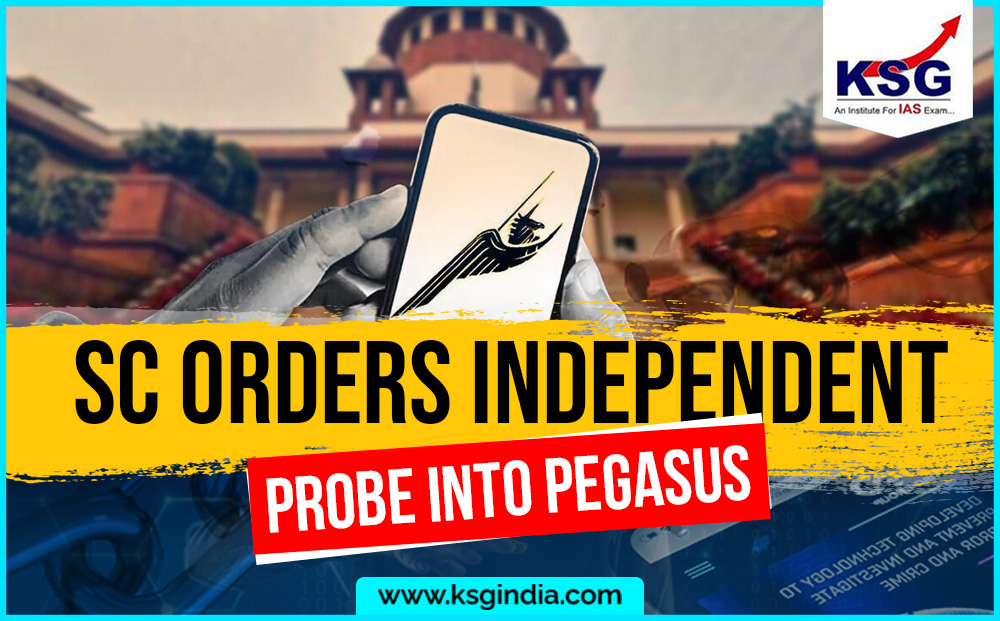 Ruling that the state does not get a free pass every time the spectre of national security is raised, the Supreme Court appointed a committee comprising three technical members and supervised by its retired judge Justice R V Raveendran to conduct a “thorough inquiry” into allegations of use of Pegasus software for unauthorised surveillance.

It will also make recommendations: